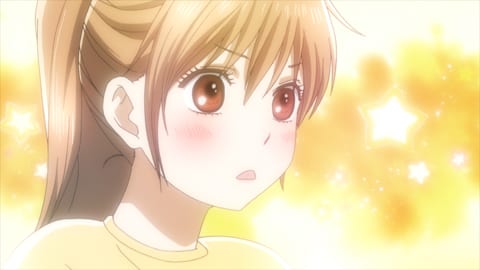 Following their release of Chihayafuru Part 1 next month, Siren Visual have today opened up pre-orders for the second part, set to appear on store shelves from the 19th September 2013 at a price of $49.95. Based on the manga series written and illustrated by Yuki Suetsugu, this second collection is set to cover the second half of the series – once again with the original Japanese dub track with English subtitles.

You can pre-order the title directly from the company HERE, or pick it up from your local retailer of anime upon launch date.

Chihaya Ayase is a frank and ebullient girl who becomes fascinated by the obscure world of competitive karuta, a card game based on Japanese poetry. Introduced to the aggressive style of the game by a quiet and thoughtful elementary school classmate named Arata Wataya, the two quickly become close friends.

They start playing as a group with Taichi Mashima, Chihaya’s smart and athletic childhood friend, until they have to part ways during their middle school years due to several circumstances. As their high school life begins, they meet once again.