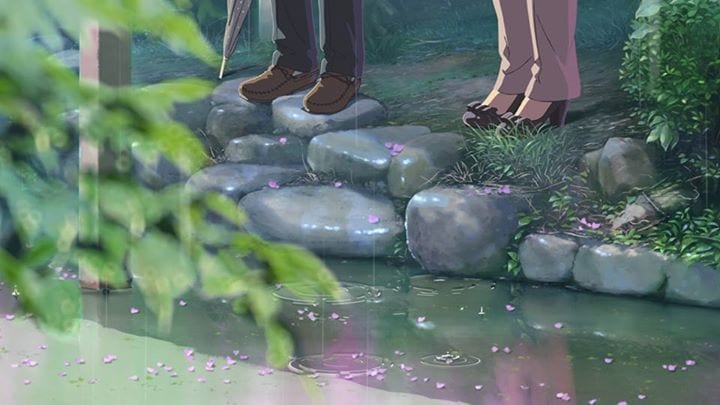 While it may not be as big as this years Gold Coast Film Festival that hosted the world premiere of The Garden of Words a month before even Japan had it screening in cinemas, Sentai Filmworks are aiming towards hosting the next best premiere possible with them confirming plans to invite legendary developer Makoto Shinkai to Anime Expo 2013. Sentai Filmworks is the North American licensee of the film and are planning to release it on DVD and Blu-ray this August.

For a review of the film you can’t pass up reading mine HERE, and while you are at it consider checking out my interview with the man himself HERE.

Facebook
Twitter
ReddIt
WhatsApp
Pinterest
Telegram
Previous articleFunimation Entertainment Announce Acquisition of Ghost in the Shell: Arise – Then Do Something A Bit Unusual For Them
Next articleThe Third Beta Test for Final Fantasy XIV: A Realm Reborn Begins – A Whole New World for the Playstation 3

After airing in Japan in September 2020, and based on the original 2018 coming-of-age TV animation Violet Evergarden, Australian anime publisher Madman...
Read more
Anime

Eager to dive into even more episodes of the long-running JoJo's Bizarre Adventure TV anime? After last...
Read more