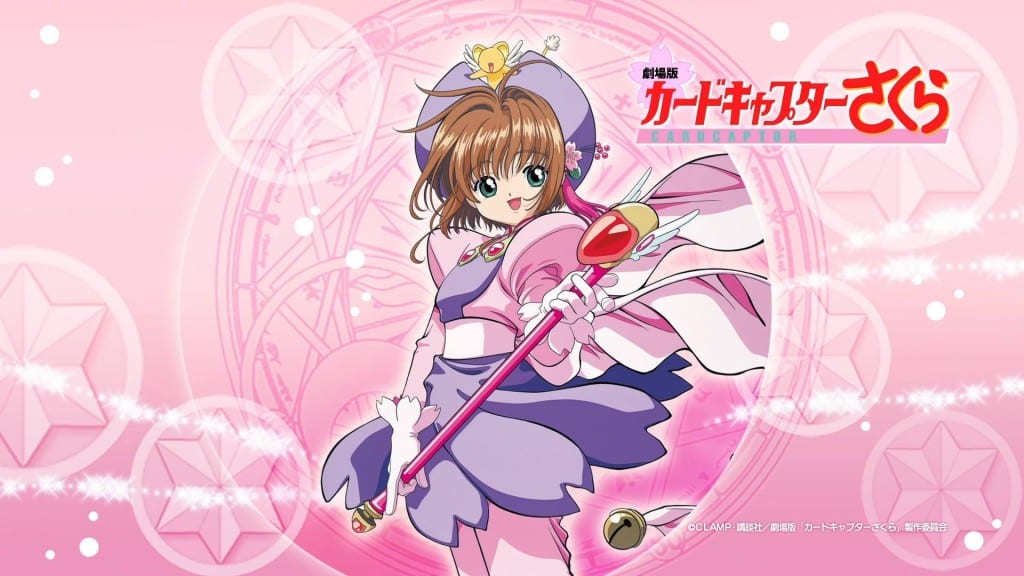 This weekend has seen the fourth annual installment of the Supanova: Pop Culture Expo being held in Perth. During this event, Madman Entertainment held their usual press conference which following on from their Reel Anime 2013 announcement yesterday – saw them announce four brand new anime acquisition announcements for release directly to retail release if not online streaming at some point.

As I was not at the panel I am not yet aware of all the specifics (I will update when I know more on their release plans), however take a gander below at their announcements:

Cardcaptor Sakura: The Movie #1
It’s winter vacation and Sakura wins a trip to Hong Kong. Kero, skeptic of her luck in lotteries, questions whether she was merely lucky or was she summoned to Hong Kong upon inevitability. As Sakura strolls through Hong Kong’s Bird Street, she senses an evil force calling to her. On chasing two strange birds, she is lead to a phantom world where she learns she was actually made to come to Hong Kong by a woman, Madoushi, who apparently wants revenge on Clow Reed. With Syaoran’s mother, Yelan’s help and the guidance from Clow Reed’s voice, she must fight Madoushi and rescue her friends and loved ones, who have been captured.

Psychic School Wars
Spring marks the start of another new school year at a junior high school in Kamakura. A new transfer student, Ryoichi Kyogoku joins the 8th grade. Kyogoku has a very special proficiency in telepathy and has been ordered by his father to use this ability to scan other people’s minds and take over the school. He instantly gains popularity at school from his good looks and charisma and he sets about taking control of the school. As people begin to fall under Kyogoku’s spell, he covertly manipulates his followers and pushes aside anyone who gets in his way. With the school almost completely under the control of Kyogoku, only one boy seems unaffected—Seki. Does Seki have what it takes to save everyone from the clutches of mind control?

Kamisama Kiss
Nanami Momozono is alone and homeless after her dad skips town to evade his gambling debts and the debt collectors kick her out of her apartment. So when a man she’s just saved from a dog offers her his home, she jumps at the opportunity. But it turns out that his place is a shrine, and Nanami has unwittingly taken over his job as a local deity! Nanami has all kinda of new responsibilities she doesn’t understand, dangers she’s unaware of, and a cranky ex-familiar who’s… actually pretty hot. What’s a new-fledged godling to do?

Megaman TV
Mega man, a new age robot created to feel like a human, is sworn to protect the innocents from the nefarious Dr. Wily and his evil Robot Masters. Armed with his plasma cannon, able to copy any robot’s weapon, and the help of some friends (Dr. Light, Roll and Rush) Mega Man sets out to rid the world of corruption.