Neptune the Animation to Feature 5pb, Arfoire and Pirachu as Characters 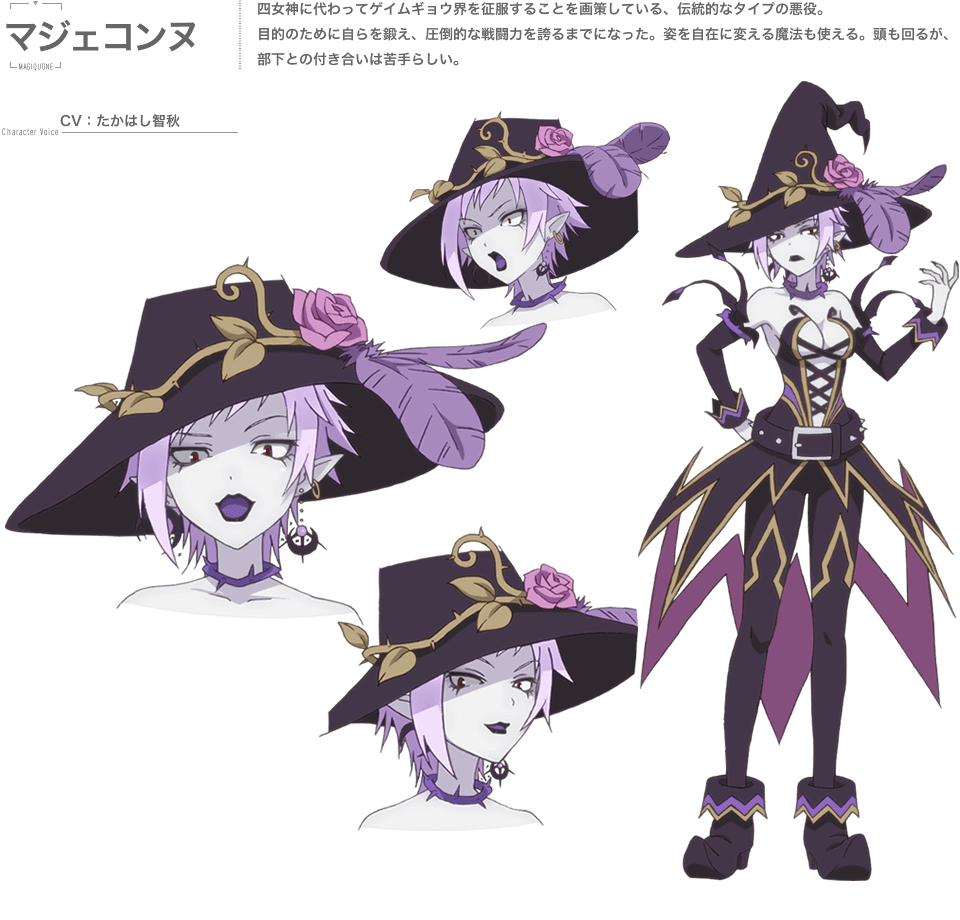 The official website for Neptune the Animation, an anime adaptation based on the Hyperdimension Neptunia line of video games developed by Compile Heart and published internationally by Nippon Ichi Software America has received a couple of updates since I last covered the announcement. While there is no word of a new preview trailer we do have several character announcements outside of the CPU Goddesses and Candidates. It has been confirmed that both IF and Compa will be returning (As character personifications of the game companies Compile Heart and IF) as well as Histoire.

These three were pretty obvious inclusions to the anime series, as all have had playable or at least storyline-critical roles in two if not three of the currently released games. It has also been confirmed that Arfoire will be making her reappearance, presumably in an antagonistic role alongside Pirachu who currently seems to be without Linda from mk2. The first additional company personification to appear in this anime series is 5pb after her disappearance in the main storyline of HN Victory. The opening sequence Dimension Tripper!!!! is set to be performed by her Japanese voice actress nao while the ending theme Neptune☆Sagashite is to be performed by Afilia Saga.

Do note that names referred to in this article are based upon the English localization of the games and can differ from the Japanese releases or even the English dub of this anime.