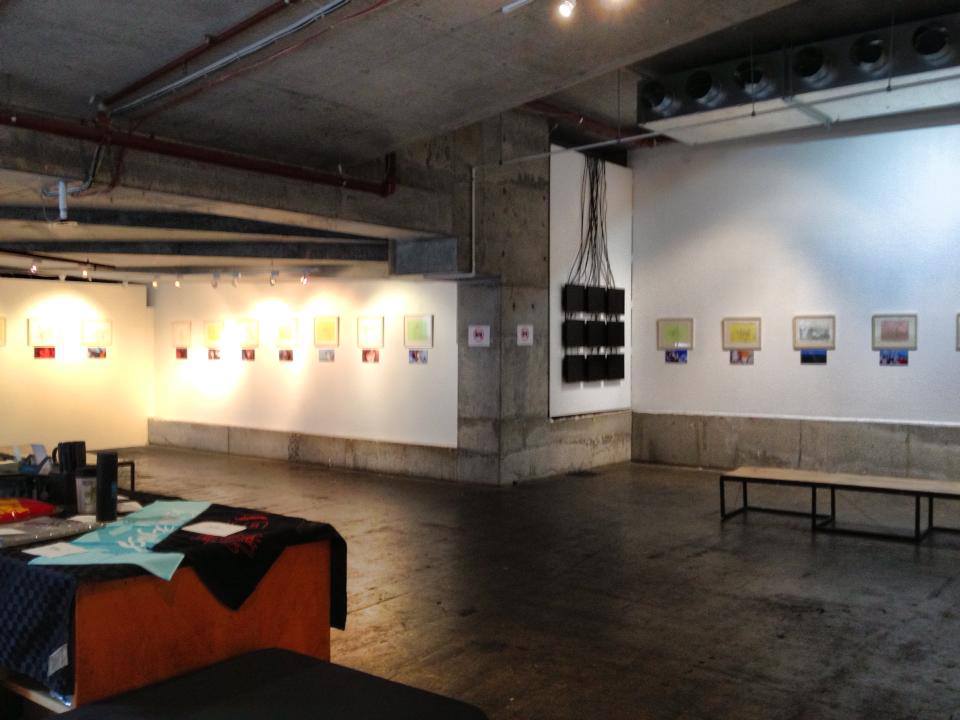 Madman Entertainment have confirmed that their final leg of their more than a month long art exhibition tour for the Evangelion franchise is almost at a lose, with its third and final destination being at the No Vacancy Gallery -QV in Melbourne, Victoria. This follows up earlier events at the Gold Coast Arts Center, Queensland and The Japan Foundation Gallery, Sydney.

I must admit, having been to the one on the Gold Coast I was left disappointed with the lack of content on display, especially given the franchises rich history. However, at the event you can  purchase a limited selection of Evangelion 3.0 You Can (Not) Redo merchandise that were only available in Japan as part of the cinema campaign for the film.