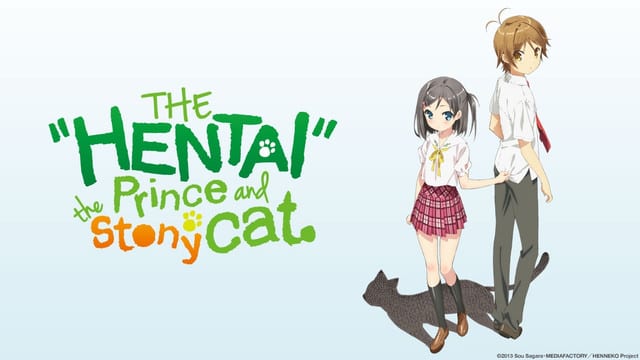 “Youto Yokodera is a high school sophomore whose mind is filled with base desires, but after praying at the statue of a stone cat, he finds that all of his inner thoughts are spilling from his mouth! On the other hand, Tsukiko Tsutsukakushi wishes that she would not display her real intentions so readily, and ends up completely unable to show any sort of emotion. Their wishes having been warped by the stony cat statue, a wandering tale of youth between a bright pervert and a curt girl is about to begin!”