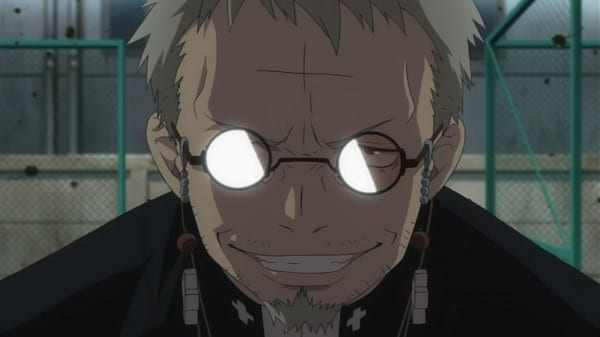 So far we have had a number of different series mentioned for release in June 2012 from Madman Entertainment including the second volume of Puella Magi Madoka Magica, Dragon Age, Heaven’s Lost Property Forte and FMA Brotherhood – The Movie. Another much anticipated anime release will be making its way to Australian and New Zealand shores in June 2012 is the first collection of Blue Exorcist which seems to welcome in a new era where Madman Entertainment is more willing to release subtitled releases along with their many dubbed releases. This release will incorporate the first 13 episodes with the second collection containing the second half of the series to be released later on in the year.

Assiah, the realm of humans, and Gehenna, the realm of demons. Normally, these two dimensions would never intersect, but having possessed all material substances, the demons are now intruding on the material world. But among the human race, there are those who can exorcise such demons.” – the Exorcists. Rin Okumura and his twin brother Yukio have been raised by Shiro Fujimoto, an eminent priest, so it comes as a shock when Rin discovers their biological father is actually Satan! As the border between “Assiah” (the human world) and “Gehenna” (the demon world) is crossed by evil, Rin vows to become the ultimate exorcist and defeat his own father. To hone his raw skills, Rin enters True Cross Academy to train with other exorcist candidates.