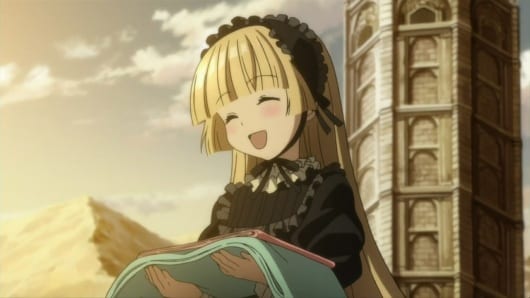 Many Australian fans of series such as Gundam Unicorn, Nichijou and GOSICK have been a bit concerned about what will be happening with licenses that Madman Entertainment shared with Bandai Entertainment and if they would still be distributing these titles. On the Madman Forums, Madman staff member Slykura has made some clarifications and it turns out most of the news is good for us. The clarifications have been summarized below: