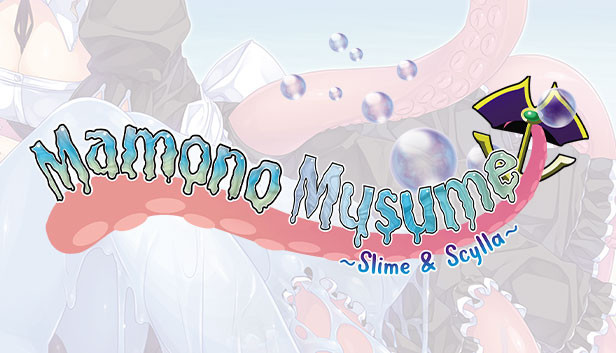 Sailin’ the high seas, pirate captain Aves and ‘is crew are in constant search o’ treasure an’ adventure. Yet ‘is voyage is cut short when a storm separates ‘im from ‘is mates.

When he wakes up on a desert island, he is stunned to find two pretty lasses nearby, stranded like him. Lasses anythin’ but ordinary: a Slime, an’ a Scylla. Monsters that were once sworn enemies o’ the humankind. Yet undeniably charmin’, and for the moment, with their fangs safely concealed.

What’s more, legends speak of a treasure that can grant whatever wish yer heart desires most, hidden on this very island. Will our hapless captain be able to find it? An’ how will things fare with the two eccentric wenches he’s stuck with till he can repair their ship an’ sail off?

Due to the COVID-19 pandemic, Anime Expo had to be cancelled for the second...

In 2019, developer SukeraSparo and publisher MangaGamer partnered up to release The Expression: Amrilato,...