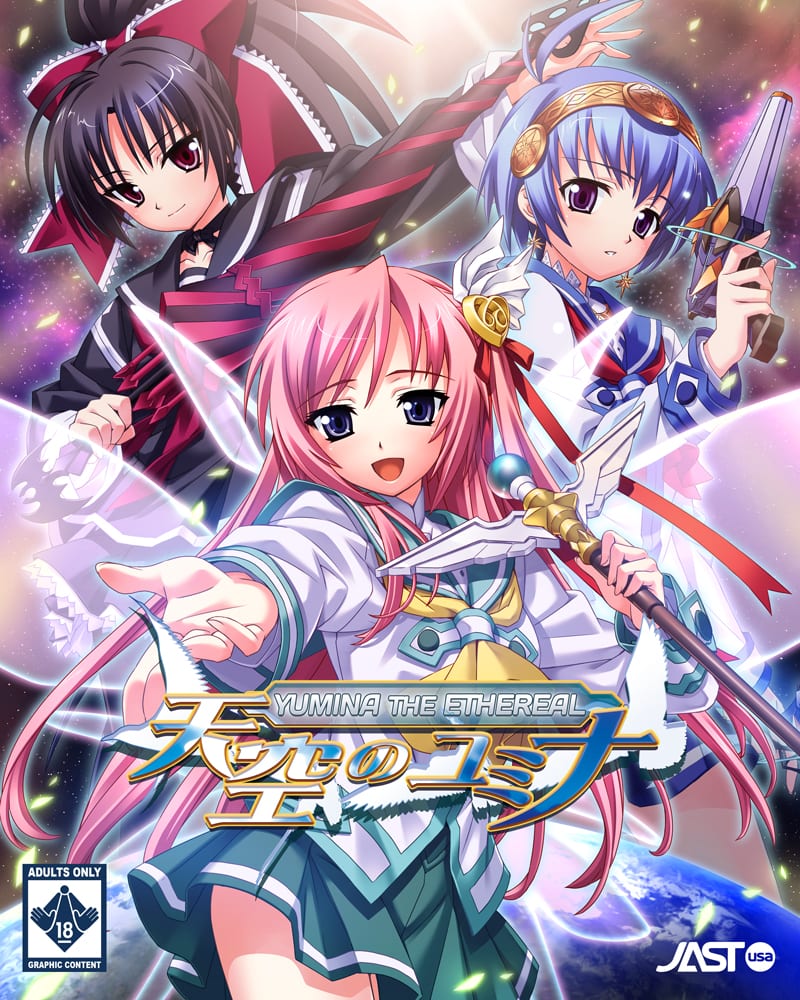 The publisher of English localized visual novels JAST USA have today announced the Golden Master status of Yumina the Ethereal, with the next step to be the actual release of the title. Yumina the Ethereal is an RPG / Visual Novel hybrid developed by the Japanese studio Eternal who was also behind Aselia the Eternal. The master has been sent for printing and the company currently have plans to publish / ship the game in early August 2013.

Yumina the Ethereal tells the story of Midorishita Yumina, a struggling student whose dedication is woefully unmatched by her intelligence. When a failed test ruins her chance of making the next year, salvation comes from an unexpected source: the Student Council Election, a fierce contest between rival clubs in which the victor wins not only the seat of Student President, but also the right to change any school rule. Together with her friend Akashima Ayumu, the small but sadistic Debate Club captain Kurokawa Kirara, and the mysterious transfer student Okitsu Ai, Yumina must defeat the powers of Jinbu Academy or be doomed to repeat the year. 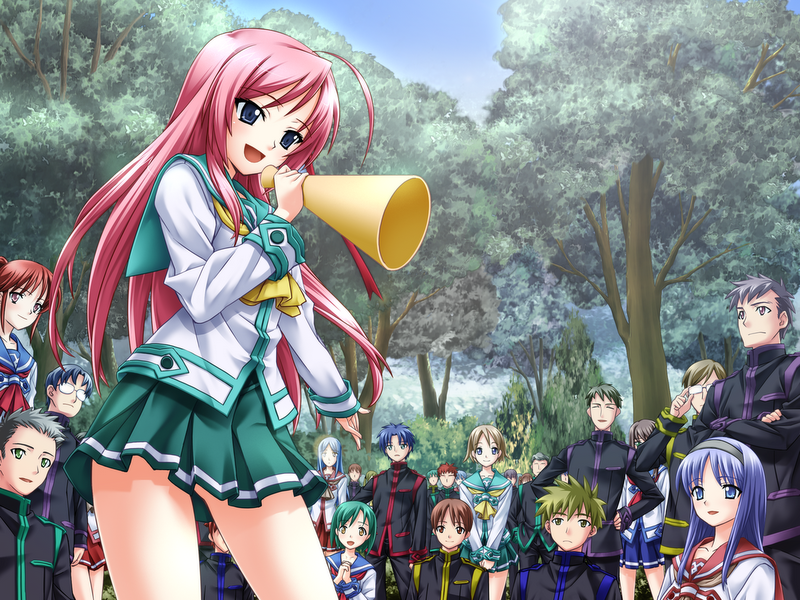 In addition to a story that transforms its heroes from debate club members into saviors of the universe, Yumina the Ethereal features complex and challenging RPG gameplay designed by the team that created the highly-regarded strategy RPG Aselia the Eternal. Players must manage hundreds of unique skills, items, and abilities to defeat their enemies and win the election. Training takes place in labyrinthine dungeons full of monsters, with quests that offer lucrative rewards to those able to complete them. There are even three difficulty levels – Normal, Hard, and Super Hard – each with new challenges to face, plus unlockable skills, scenes, and endings.

Yumina is a massive game with tens of thousands of game elements that have been carefully translated into English. It combines some of the most challenging RPG gameplay we’ve ever seen with an entertaining story full of cute girls and epic twists. I know our customers will love this title.