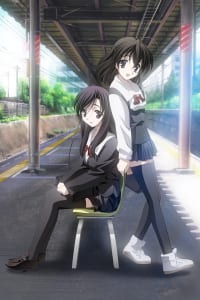 Following the announcement of Jast USA releasing the downloadable edition of School Days HQ, the company has also announced that they have released a patch fixing issues with their previous release of the visual novel. You can download the patch from HERE, and ask questions about it HERE.

The improvements made with this release are as follows:

To apply the patch, just install to your School Days install directory. It automatically appends /SCHOOLDAYS HQ to the path, so you’ll need to point it at the Overflow folder or change the path manually.The version number will not change. You’ll know the patch was applied when you get the opening at the beginning of an episode. The first episode has no opening.