After a Long Wait – We Love Master! Text Issues Fixed 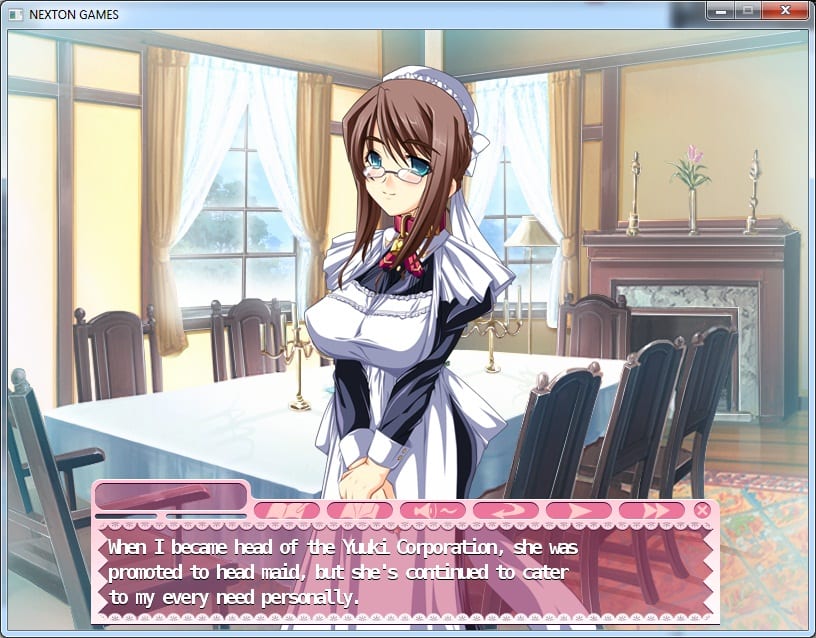 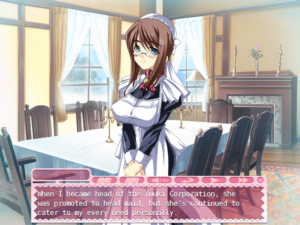 I included this in my previous article relating to We Love Masters’s physical media release this year, but for those who skipped over it please do note that the issue with the text clustering together and text overflowing from the page has more or less been remedied through a number of methods to reduce such problems. To quote my original review of the game:

However, there was one considerable flaw that I felt needed to be pointed out, at least from my computer. The font had quite a few issues, and after an hour or so of playing around with the fonts – including the fonts I usually use to fix up issues such as this.

This is the official word taken straight from the MangaGamer blog:

That’s right, we’ve made adjustments to the font to help improve readability in the game. As a result of the font adjustments, several new instances of text-overflow occurred and the identification and correction of those overflow errors is what caused this game’s Master Data to take longer than the others.

We hope you’ll all enjoy the new text when the hard copies go on sale! (Those who have already bought the digital version of the game can download the update patch now from our website.)