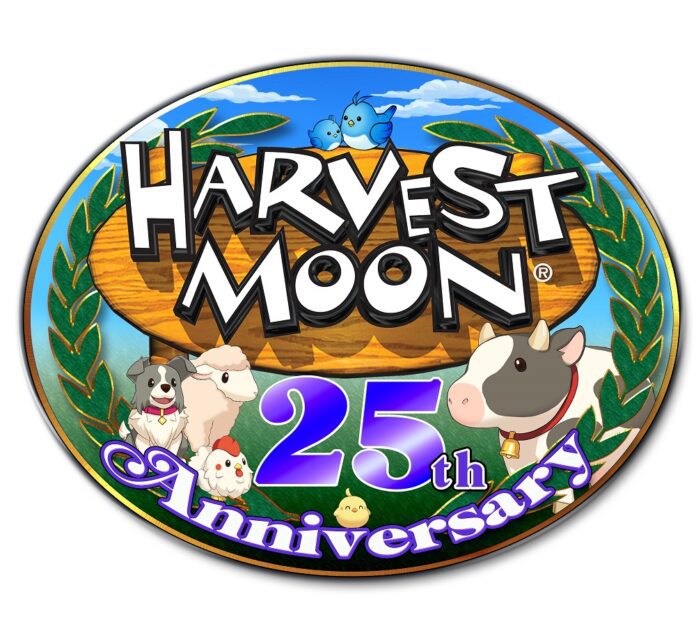 Did you see some blue feathers floating around certain Twitter and Instagram profiles in recent days? No? Well me either, but they were there.

These were part of a campaign done by video game publisher Natsume, to mark the 25th Anniversary of the Harvest Moon series being available in western markets, starting with the first game on the SNES on 17 June 1997.

Before becoming the Story of Seasons franchise directly published by Marvelous Games and XSEED Games, the Harvest Moon branding by Natsume was used in the west for games in the Bokujō Monogatari series. While the branding is not used anymore for these titles, games from other development teams have been seen using it since – most recently 2021’s Harvest Moon: One World for the PS4, Switch, Xbox One and PC, albeit to average reviews. 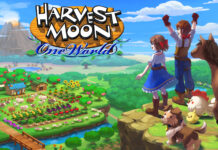 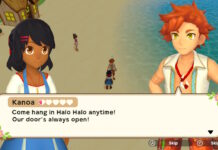 Harvest Moon: One World’s Gameplay Trailer Highlights What You Will Do While Travelling the World! 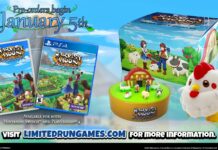 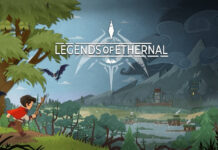 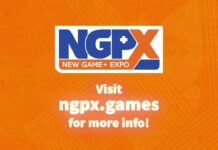 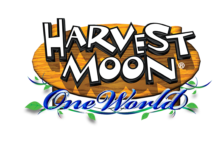