Releasing the first piece of post-launch content for Final Fantasy XIV: Endwalker, Square Enix has just rolled out Patch 6.01 onto all North American, European and Japanese servers for the game. Now that players, were it not congestion, should have had more than enough time from launch to play through the main campaign and reach endgame – this update introduces the Normal Difficulty trials in the Pandæmonium Raid Series.

You can commence this series of four raids making up the first set of Pandæmonium raids (Under the Asphodelos banner) by speaking with Nemjiji (X: 9.6, Y: 11.9) in Old Sharlayan and commencing the quest ‘The Crystal From Beyond‘ from there. At this point in time, only the normal raids are available for players to access, with the Savage variants set to go live in Patch 6.05 (In very early January 2022) from there.

Having played all four raids before writing this, I can confirm that each shows great promise as good Savage Raids, and even in the Normal Difficulty mode involves a lot of trial and error at first. If you are able to log in, be sure to check these out over the next couple of days to get the full blind experience.

Upon completing each raid, two chests will drop, containing the typical Normal Raid tokens. Collecting between 1-4 of these of each type (Helm, Armor, Gauntlets, Chausses, Greaves or Ring) can be traded in for ilvl 580 geear. Upon completing Asphodelos: The Fourth Circle, players can also earn an unsung blade of Asphodelos once per week. This reward can be exchanged with Mylenie in Labyrinthos (X:8.3 Y:27.6) or Djole in Radz-at-Han (X:10.3 Y:9.6) for discal tomestones, which can, in turn, be exchanged for weapons.

Per the Patch 6.01 Patchnotes, most other content in this update includes issue fixes, content associated with the new raids and a few other bits and bobs. You can read the full patch notes by clicking HERE. While you are at it, also check out my review of Final Fantasy XIV: Endwalker HERE.

Final Fantasy XIV: Endwalker is now available to purchase on the Windows PC, PlayStation 4 and PlayStation 5, and unless bought as part of a complete edition, requires at least the base game to play. However due to recent congestion issues, new copies may not be possible to purchase as of writing. 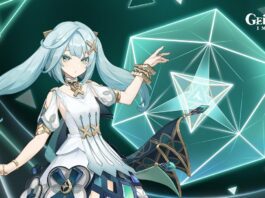 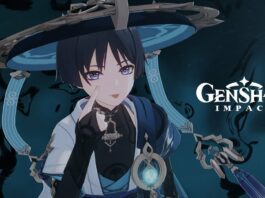 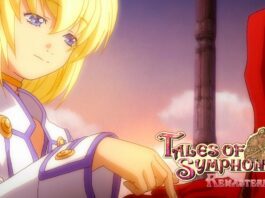 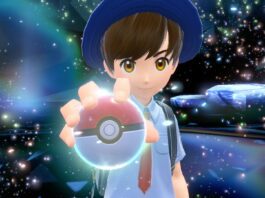 The Fox Awaits Me Visual Novel Now Available Digitally on the...