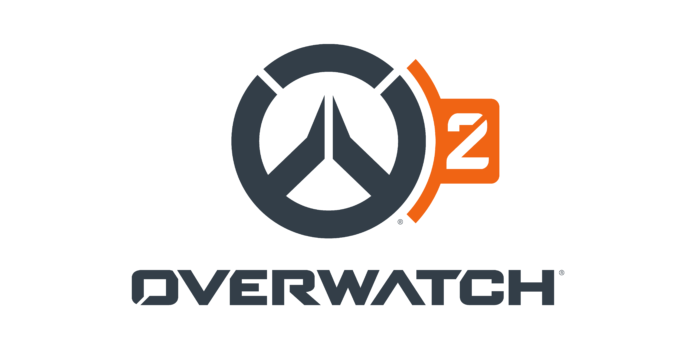 Need another sneak peek at upcoming competitive first-person shooter Overwatch 2 from Blizzard Entertainment? The studio and their parent company Activision has confirmed that the game will feature as part of the Overwatch League Grand Finals on 26 September 2021 (AEST/NZST) as part of pre-show and half-time events.

According to Blizzard Entertainment, this preview will enable fans to “discover more about” the following:

Will there be anything else announced? Perhaps a long-awaited release date? Time will tell…

Taking the world they developed for Assassin's Creed: Valhalla and turning it into an...

Just like television shows, you can now get a curated line-up of games available...

Cloud gaming in Australia and New Zealand has gained a new major supporter, with...