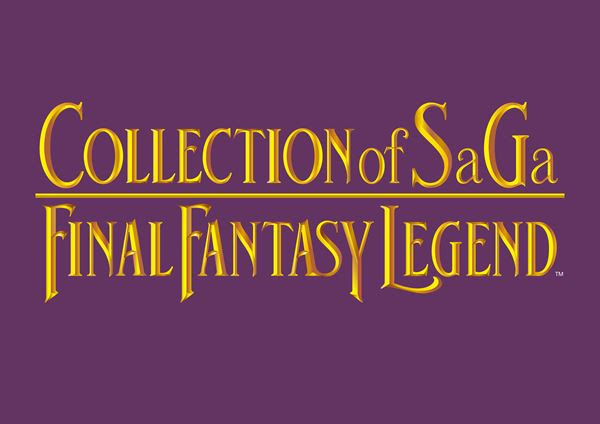 Commemorating the 30th anniversary of the SaGa franchise, Square Enix has announced they will be releasing Collection of SaGa Final Fantasy Legend on mobile devices from 22 September 2021 and on PC (via Steam) a month later on 21 October 2021.

Collection of SaGa Final Fantasy Legend being an old-school RPG, may not be everyone’s cup of tea out of the box. Therefore, features such as a character speed boost will be implemented to make things go a little bit faster. Other features being introduced across both versions include:

On 28 January, World of Warcraft: Burning Crusade Classic will receive its Black Temple update, bringing the content from 2007 back for players both new and veteran alike to enjoy.
Previous articleA Look at “Otherworldly Hunter” Aloy in Genshin Impact Character Demo
Next articleMagic Mike Live Cancelled Due to Uncertainty Caused by COVID-19
Twitter Youtube
© The Otaku's Study
Go to mobile version