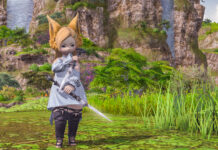 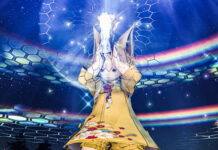 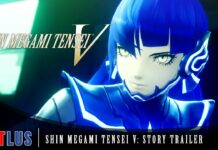 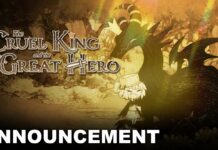 NIS America Unveil The Cruel King and the Great Hero 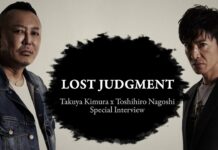 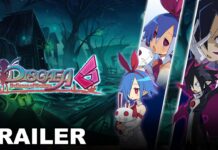 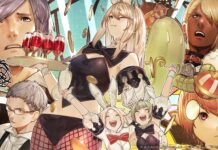 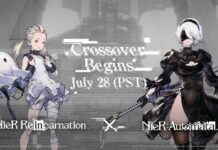 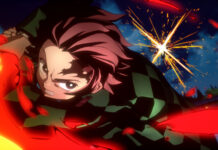 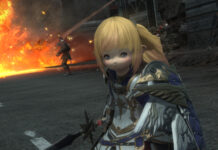 What to do in the Final Fantasy XIV: Endwalker Benchmark Downloadable Now

Developed by CyberConnect2 and published by SEGA, Demon Slayer -Kimetsu no Yaiba- The Hinokami Chronicles will be available on the PlayStation 5, PlayStation 4, Xbox Series X|S, Xbox One and Windows PC from 15 October 2021 in North America and PAL regions. Those who pre-order the game’s Digital Deluxe Edition will be granted access a few days earlier, on 13 October 2021.

Promoted features of Demon Slayer -Kimetsu no Yaiba- The Hinokami Chronicles include:

Exhilarating Arena Battles
Master the multitude of spectacular skills of a wide roster of characters from the anime and the series’ official spinoff, including Tanjiro and Nezuko, to overcome challengers in head-to-head battle, locally and online.

Moving Drama
Take up the sword as Tanjiro Kamado and guide his journey to become a Demon Slayer and turn his sister Nezuko back into a human.

Original Anime Voice Cast
The original English and Japanese casts of the anime return to bring their authentic portrayals to the game.