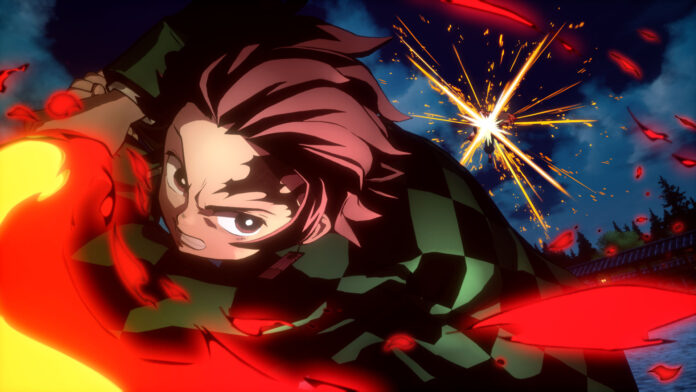 Pre-orders have now opened for the game across all platforms, with additional details also available about the perks those who decide to do so, will receive.

Those who pre-purchase the game will receive 2x Bonus Character Unlock Keys, Tanjiro Kamado *Final Selection* avatar. A digital deluxe version of the game is also on offer, granting players access to the game two days early and an additional suite of goodies including:

Demon Slayer -Kimetsu no Yaiba- is a video game adaptation of the popular Japanese multimedia franchise. Promoted features of the game include:

Exhilarating Arena Battles – Master the multitude of spectacular skills of a wide roster of characters from the anime, including Tanjiro and Nezuko, to overcome challengers in head-to-head battle, locally and online.

Moving Drama – Take up the sword of Tanjiro Kamado and guide his journey to become a Demon Slayer and turn his sister Nezuko back into a human.

Original Anime Voice Cast – The original English and Japanese casts of the anime return to bring their authentic portrayals to the game.