Sequel to AI: THE SOMNIUM FILES Announced for 2022 – nirvanA Initiative 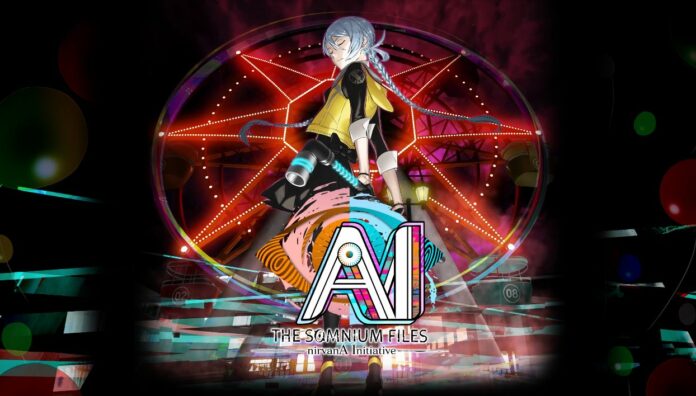 Following the release of a mystery website a couple of days ago, developer and publisher Spike Chunsoft has confirmed a sequel to AI: THE SOMNIUM FILES is in the work. Being developed for last-generation platforms including the PlayStation 4, Xbox One and Windows PC, fans can look forward to new mysteries and puzzles to crack in AI: THE SOMNIUM FILES – nirvanA Initiative.

AI: THE SOMNIUM FILES – nirvanA Initiative is pitched as a “Detective Adventure” scheduled for release in the first half of 2022. The game will see series character designer Yusuke Kozaki return, and likely many other members of the original development team. While details are currently limited, expect to hear more in the months leading to the game’s launch.

The Story of AI: THE SOMNIUM FILES – nirvanA Initiative

Six years ago, the right half of a corpse was discovered under mysterious circumstances. The left half was never found…until six years later, when it was discovered completely fresh with no signs of decay, as though the victim was alive until just recently. Now, newly-appointed Special Agent Mizuki and her AI partner Aiba are tasked to solve the bizarre Half Body serial killings…

Rolling out onto Final Fantasy XIV (FFXIV) servers as I type this, Square Enix...
Previous articlePlayStation Plus Games Line-Up For July 2021 Unveiled
Next articleGhost of Tsushima Director’s Cut to Launch in August 2021 on PS4, PS5
Twitter Youtube
© The Otaku's Study