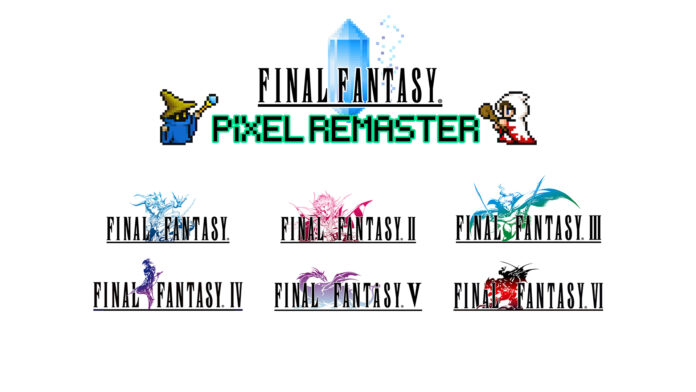 While Final Fantasy I through VI have been available on numerous platforms for the longest of times, Square Enix is aiming to give them “life once more on Steam and Mobile” by announcing the Final Fantasy Pixel Remaster series. According to Square Enix, “Newcomers are invited to dive into six masterpieces that bridge the ages with unique tales of epic adventure”.

No release date for any of the six games have been confirmed.