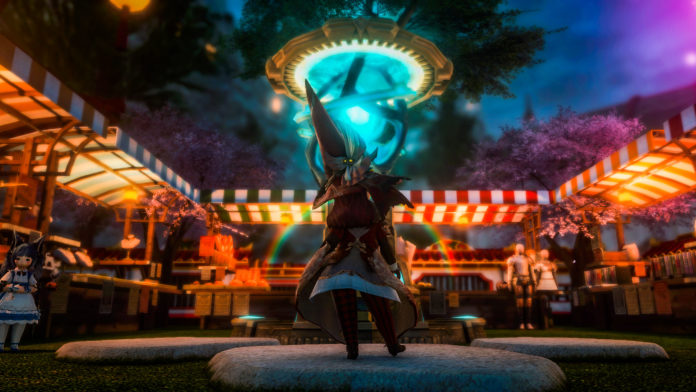 Find yourself logging in to Final Fantasy XIV last night to check out content in the new Patch 5.5, but unable to return to your home world, or visit the world of a friend? Unfortunately, Square Enix has confirmed that there is an issue which has resulted in “destination worlds being unavailable”, which has resulted in them “temporarily suspend[ing] the World Visit System.

In an update made by Square Enix earlier today, it was confirmed that “the issue cannot be reproduced on the development team’s system environment and will require a maintenance on all Worlds to be performed in order to address the issue”. Due to how a fix will need to be rolled out, requiring “extreme care” on their end, it will likely take several days until the system is working again.

In response to this issue, Automatic Housing Demolition across all worlds have been temporarily suspended. So if you fall into that niche category of potentially losing your house, do not fret!

Crossworld Linkshells still function as normal, as do instanced dungeons, trials and raids.

On 16 August 2022, Sony Interactive Entertainment will be adding a new selection of...
Previous articleYoRHa: Dark Apocalypse
Next articleCast Changes Ahead for Harry Potter and the Cursed Child Australia’s Third Year
Twitter Youtube
© The Otaku's Study
Go to mobile version