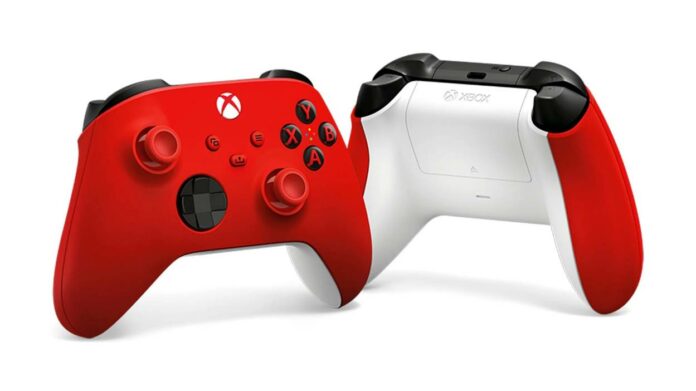 While for some, the controller is only a means of interesting with and ultimately playing your favourite games, for others it is a fashion statement. When the new Xbox Wireless Controller released last year simultaneously with the Xbox Series X|S console, Microsoft offered three colour options ‘Carbon Black’, ‘Robot White’ and ‘Shock Blue’ – bundling the former with the consoles themselves.

Now a fourth option is in the works, and is due to launch in China tomorrow and in most Xbox markets starting 9 February 2021 – ‘Pulse Red’. If this controller is one you would like to add to your collection, you will be able to nab yourself one from $94.95 AUD or local equivalent, dependant on retailer availability. It will also come with a 14-day trial for Xbox Game Pass Ultimate, granting you a fortnight of access to online play and an expansive game collection.

Below are statements from Microsoft about the design, and about the controller in general: