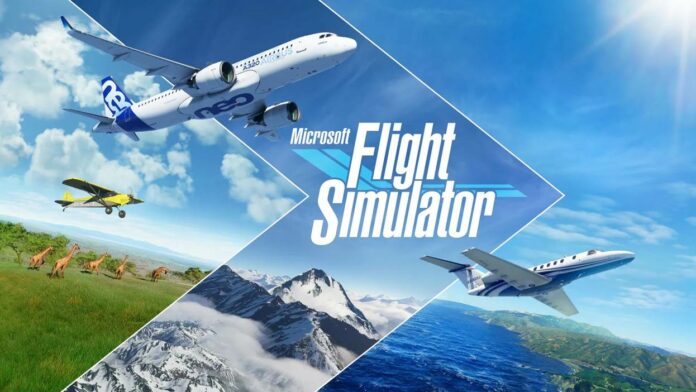 While most of us were still couped up at home, let alone able to travel in August 2020, Asobo Studio and Microsoft allowed those with powerful enough PCs to take to the skies in the latest instalment in their Microsoft Flight Simulator franchise. Microsoft has provided us with some stats from the game’s first three months, in addition to details about the upcoming 22 December patch.

Whether through its inclusion in the Xbox Game Pass for PC or as an individual purchase, more than 2 million players have sat in the cockpit and travelled the expanses of planet Earth, making more than 50 million flight flying more than 3.5 million miles. Other stats include 72% of Earth being visited at least once (so there are still many potentially beautiful vistas to discover), the most popular destination was New York City and 4,300 pilots visited Microsoft’s HQ. The modding community has also gotten involved, developing over 500 airports, aircrafts and other add-ons in the months following launch.

On 22 December 2020, Microsoft will release a virtual reality update for Microsoft Flight Simulator on the PC. They have also announced that, given the data, they have prepared a few surprises to complement the update. Everyone will receive a unique Microsoft Flight Simulator-themed livery for the entire launch plane fleet and simmers will be able to fly with the same cute dog-themed liveries that Rufus and Sam flew in their Pitts Special. Fitting for this time of year if you are in the Northern Hemisphere, the update will also add real-time snow and true-to-life ice coverage to the entire planet.

Looking forward into 2021, Microsoft and Asobo Studio will be launching Microsoft Flight Simulator onto the Xbox Series X, are planning three large updates to the simulation, and will update the world itself 4-5 times throughout the year.

Twelve months following their initial release of GeForce Now in the Australian and New...
Previous articleYule Season Events Commence in Assassin’s Creed Valhalla
Next articleJust Dance 2021’s ‘Once Upon a Dance’ Season to Get You On Your Feet Over December and January
Twitter Youtube
© The Otaku's Study
Go to mobile version