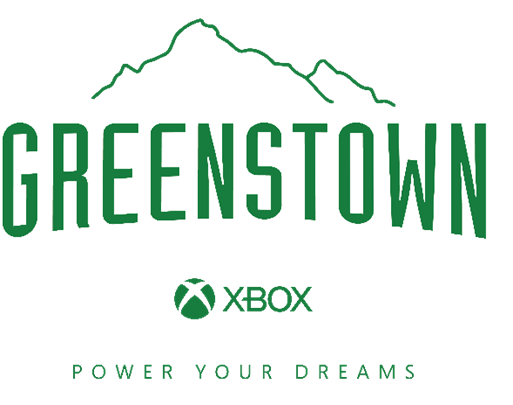 For gamers, next week is set to be a big one. Provided you were fortunate enough to acquire pre-orders for either or both the Xbox Series X|S or PlayStation 5; you will be transitioning to the next generation of gaming in only a few short days. Ahead of the Xbox Series X|S launching on Tuesday 10 November 2020, the Xbox ANZ team has confirmed they will be hosting a livestream countdown for its fans on both sides of the Tasman from 9 November 2020 at 9.00pm AEDT. Officially welcoming in the next generation of gaming, this stream will be set in Queenstown where minutes before the clock strikes midnight, it will culminate in an official Xbox takeover where Queenstown will be transformed into ‘Greenstown’.

According to the Xbox ANZ Team:

The ‘Greenstown’ livestream will feature new looks at gameplay of various Xbox Series X exclusive and multiplatform games, and also serve as a celebration of the Australian and New Zealand gaming community. Fans can tune in to see Eivor, a fierce Viking warrior, explore the dynamic and beautiful open world against the brutal backdrop of England’s dark ages in Ubisoft’s Assassin’s Creed Valhalla. Those who tune in will also see the icy frontier of Europa from Destiny 2: Beyond Light, which holds many lost secrets from the past, including the dark power of Stasis.

While you may struggle to find either console on store shelves come launch, the Xbox Series X will launch on Tuesday with a recommended retail price of $749.00 AUD, while the discless, digital-only Xbox Series S will be available at the same time for $499.00 AUD.

First up, "Electric" from musician Katy Perry - featuring easily the franchises most recognisable mascot - Pikachu. You can watch the music video today.

Marking the one year mark until the 20th Anniversary for the long-running MMORPG, Square...