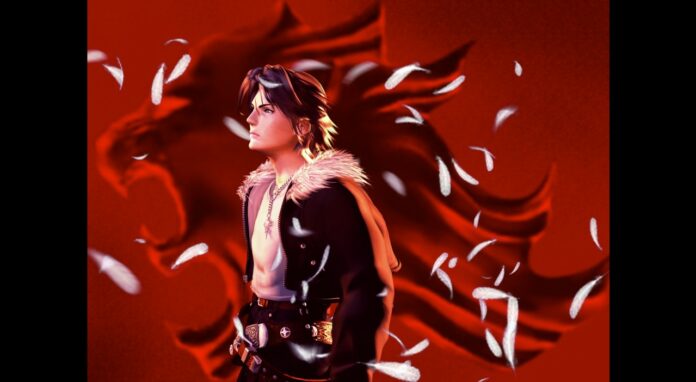 The original Final Fantasy VII is an epic adventure culminating in a battle to decide the fate of the planet which has fallen under the dominion of Shinra Electric Power Company, a sinister corporation monopolizing the world’s energy force. Cloud Strife, a former member of Shinra’s elite SOLDIER unit now turned mercenary, lends his aid to an anti-Shinra resistance group calling themselves Avalanche to fight for the planet.

This version of the RPG will feature a number of cheat / experience improvement options including:

Final Fantasy VIII Remastered retains the game’s original style and gameplay mechanics, but complements them with newly rendered visuals. Players step into the shoes of SeeD recruit Squall Leonhart and resistance fighter Rinoa Heartilly as they work together to save the world from the military nation of Galbadia.

This version of the RPG will feature a number of cheat / experience improvement options including:

During Nintendo's partners showcase earlier today, among other announcements from the company, Square Enix...

With releases on every other major gaming platform, one would have expected anyone interested...

Not a numbered instalment in the franchise but a brand new spin-off series, Square...