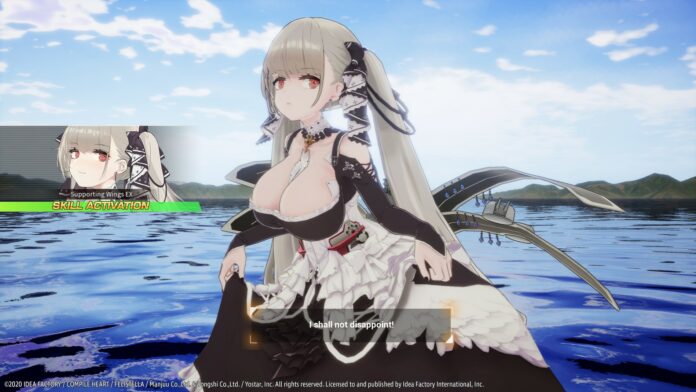 Played through the entirety of Azur Lane: Crosswave on the PC or PlayStation 4 by now, and thinking about revisiting some of its content? Would you prefer to play it with a different set of characters than those included in the game? International publisher Idea Factory International has confirmed five new character DLC packs will be launched simultaneously for the game from 5 October 2020.

From tomorrow, gamers will be able to experience the conclusion of IO Interactive's "World of Assassination Trilogy" with HITMAN 3 due to launch on the Windows PC, PlayStation 4, PlayStation 5, Xbox One and Xbox Series X|S.

Feel like spending an afternoon catching some rays at the beach, protected from the...

With a new Story of Seasons game due to release in March 2021, it...
Previous articlePreview of The Sims 4 – Star Wars: Journey to Batuu Game Pack
Next articleDo You Prefer a Cafe of Catgirls or Doggirls? WanNyan ☆ à la mode Releases in English
Twitter Youtube
© The Otaku's Study