The Star Citizen Universe Has Been Updated to Alpha 3.10 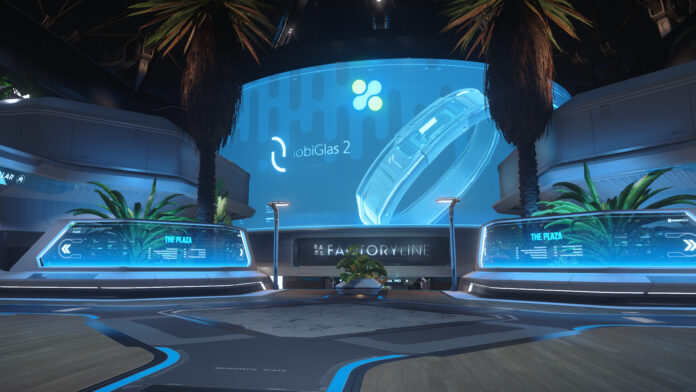 Eagerly been awaiting more Star Citizen content? After an extended period with both Evocati and PTU testing groups, Alpha 3.10 of the space simulator has rolled out onto live game servers. Formerly referred to as Alpha 4.0, Star Citizen Alpha 3.10 has had many of its content-driven features pushed back into later patches, with this update favouring systems and quality of life improvements. Therefore, it is not a new update for fancy ships or much in terms of playable content.

However, features the update introduces include: enhancements to thrusters, aerodynamics, targeting and high-speed combat systems within ships. For those looking for content closer to the ground, both New Babbage and GrimHEX have been enriched with enhanced interiors. At the same time, small improvements such as player trading, vehicle impoundment, visor wiping and body dragging are being introduced.

New crafts introduced into Star Citizen Alpha 3.10 are primarily smaller, single-purpose ships which are aimed at content for one player. This includes the Greycat Industrial ROC on-land mining vehicle, an enhanced version of the Origin M50 racing craft, and an improved version of the Khartu-al scouting craft.

In development by Cloud Imperium Games and their studios across North America and Europe, Star Citizen is being helmed by Wing Commander (1990s) creator Chris Roberts. The game has currently been in a long-term alpha phase with no confirmed release date. Despite this, the studio has raised more than $265 million USD through on-going crowdfunding. Please keep in mind should you decide to purchase towards Star Citizen, that this is an incomplete project and that you are pledging towards an extended crowdfunding campaign with no 100% guarantee of a finished product.

On 16 August 2022, Sony Interactive Entertainment will be adding a new selection of...
Previous articleMy Buddy Got Eternal Bonded
Next articleFast & Furious Crossroads Launches Ahead of 2021 Film
Twitter Youtube
© The Otaku's Study
Go to mobile version