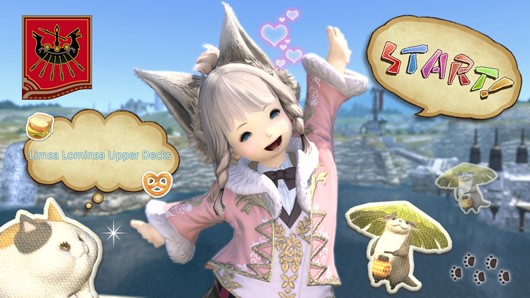 After a longer than usual wait for the next patch to arrive on servers, Square Enix is due to publish Patch 5.3: Reflections in Crystal on Final Fantasy XIV next week. To mark the impending release and give fans a taste of what to expect, a preliminary patch notes document has gone live on the game’s official website. As previous preliminary documents, some information is redacted, with all information to be available come 11 August 2020.

Some players such as myself have taken a break as they wait for new content to play through, and it is great to see that many more hours of collaborative fun and gameplay awaits.

One thing which doesn’t come as much of a surprise is that the contents of this patch will be spread out over the coming months through sub-patches. While a majority of the content will be available come 11 August, a few significant pieces such as Ishgardian Restoration Updates (5.31), Save the Queen: Blades of Gunnhildr, Resistance weapons, and Skysteel tools (5.35) are to be introduced later.