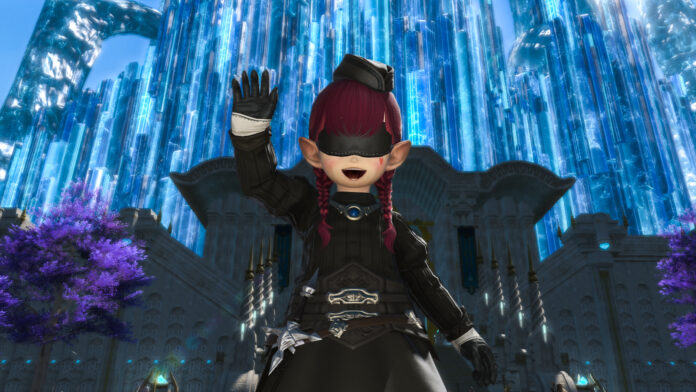 A quick reminder for those who may have dozed off while waiting for the day-long maintenance period on Final Fantasy XIV servers to conclude. Ahead of schedule, Square Enix has opened all severs back up, and made the first wave of content as part of Patch 5.3: Reflections in Crystal available in-game.

If you haven’t read them yet and are waiting for the patch to fully download, you can find the update’s official patch notes HERE.

Not living in a country where it is impossibly hot to dance...
Read more

The strongest God of Destruction ever recorded has emerged to wreak havoc with no pattern to its path of carnage.
Read more

The development schedule might have been thrown out of whack this year...
Read more
Previous article[Video] Cyberpunk 2077 – Becoming Samurai
Next articleAnd Into the Puppets’ Bunker
Twitter Youtube
© The Otaku's Study