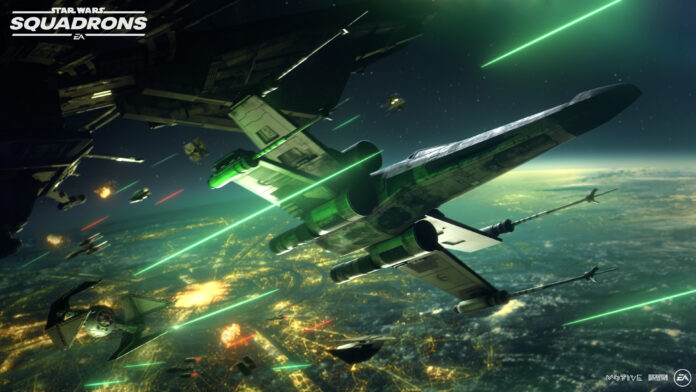 In the past, video game developer and publisher Electronic Arts has run subscription services such as EA Access and Origin Access Basic, designed to grant players access to a catalogue of games and other perks for a flat monthly rate. Unifying their existing services under one banner, it was today announced that both services will come under the ‘EA Play’ Brand.

EA Play in its new form is described by Electronic Arts as “a game subscription service that makes every game more rewarding with access to exclusive player challenges, in-game rewards, member-only content and a library of top titles including The Sims 4, Need for Speed Heat, Titanfall 2 – and some of EA’s most fabled franchises like Battlefield, Star Wars Battlefront and Plants vs Zombies“.

Some of the in-game perks available to subscribers include:

● Madden NFL 21 players get to start their season early on August 21st, as well as enjoy EA Play Challenges, a launch-day pack in Madden Ultimate Team, three Gold Team Fantasy Packs each month, plus additional in-game benefits that will give you a boost on the field.

The service can now be subscribed to on the PlayStation 4, Xbox One and Windows PC via Origin, with a Windows PC via Steam service in the works. An EA Play membership is available for $4.99 a month. EA Play Pro membership, with full access to all of EA’s new titles, is $14.99 a month or $99.99 a year.

Ahead of its planned multiplatform release on 4 February 2022, developer Techland has shared this 3-minute long official gameplay trailer for Dying Light 2: Stay Human, the sequel to their 2015 action-adventure game Dying Light.
Previous articleComings and Goings of the Xbox Game Pass in Latter Half of August (+ Early September)
Next articleNintendo Showcases More than a Dozen Independent Games as Part of Indie World Showcase Livestream
Twitter Youtube
© The Otaku's Study
Go to mobile version