Following the game’s western release on the Nintendo Switch in recent days, game director Hidetaka “SWERY” Suehiro announced through social media channels that they will be rewriting a scene in Deadly Premonition 2: A Blessing in Disguise. 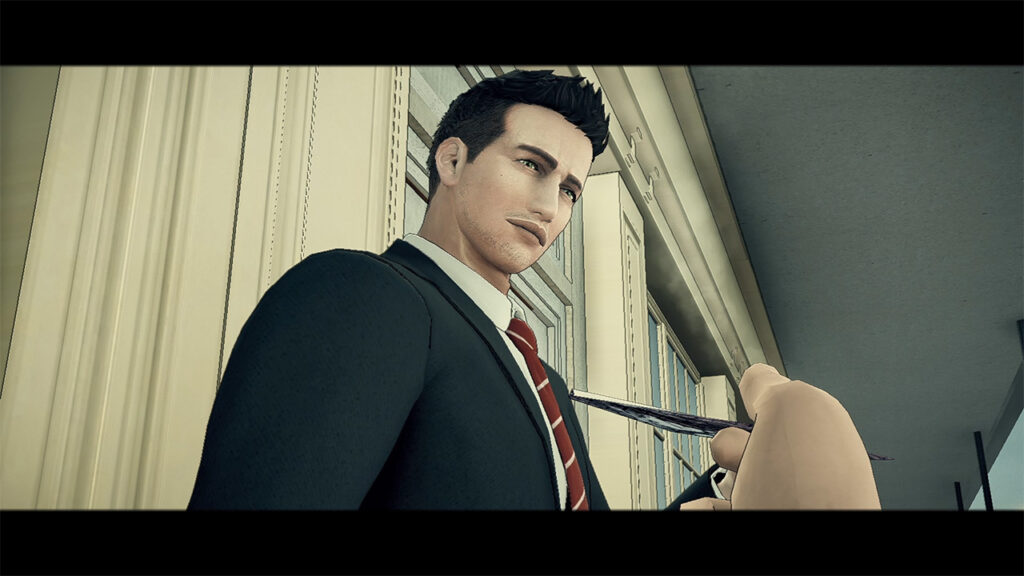 The reason for this post-launch rewrite change was stated to be that “(they) might have hurt transgender people in (their) scenario“, claiming that it “It wasn’t intentional” and “(They are) really sorry for that“. An update to rewrite this scene will be go live as soon as possible, although no exact date has been provided.

A full copy of the statement can be found below:

Good morning everyone.
I need to tell you about my apologies about DP2.
So I wrote message by myself with Google-sensei.
Please forgive my poor english skills.

This is an ongoing discussion in many forms of creative work, including video games, about how creatives handle legitimate issues and concerns around race, LGBTQI+, first nation communities and other topics. However, I do support creatives making these such decisions in the best interest of the well-being, mental health and best interests of their communities. 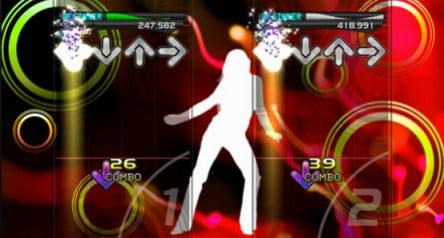 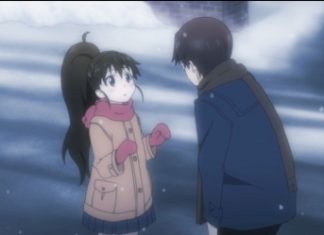 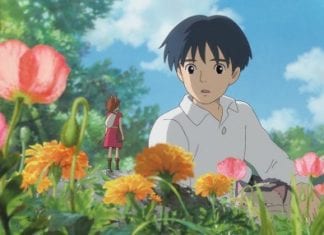