While I usually try and do a bit of research into each of the smartphone games I play, Epic Seven was downloaded onto my phone purely on a whim and looking at a few screenshots from its Google Play store page. I have sort of become hooked on the game, logging in at least a couple of times every day for a good half hour to partake in guild activities, progress through the storyline, and make incremental progress towards levelling up my characters to six stars.

Kicking off with a surprisingly good narrative for a mobile game, players are thrust into the shoes of Ras, the Heir of the Covenant who is tasked with protecting the game’s world of Orbis from the threat posed by the Archdemon. The main storyline is spread out over ten chapters, each of which are broken down into ten stages (+ additional levels), which serve as your path to getting your original heroes to the level cap of 50. There are then subsequent chronicles, including a second main storyline which is progressively being developed on a regular basis, continuing to provide ongoing story development for all the characters. Many of the characters you encounter in the story are unlockable either directly through the storyline or (usually) through the gacha system, meaning that Ras’ companions at least hold some relevance to his journey, even if they are antagonists he hasn’t met yet.

The gameplay of Epic Seven boasts side-scrolling RPG mechanics, as your characters traverse a number of picturesque 2D-layered environments to battle against monster and humanoid foes alike. Each character has access to three skills, including a standard ability, secondary ability (either auto-use or use-at-will) and a special attack. Even among each of the game’s six classes, there are characters which have very different approaches to gameplay. Using the “Healer” class ‘Soul Weaver’ as an example – using a healer like Angelica grants you access to more traditional healing spells which with the right equipment can almost make her a tank. Alternatively you can go for Elena who focuses more on team invincibility with no instant cast heals, or Aither who is a balance of the two. Given each character also has one of five elements associated with them, with their own strengths and weaknesses, it means you will also not just be able to rely on the same party composition of four characters for the entire game.

There is a lot of content on offer which has minimal barrier of entry and resets on a regular basis. Every two days you can dive into a Guild War against another random guild, pitting your best six characters against someone else’s six. Furthermore, you can battle players in the arena, tackle a monthly 100-floor labyrinth and take on incredibly challenging fortnightly bosses to earn points to trade in for exclusive character gear.

What is good about Epic Seven however is that, while there is some degree of Pay-to-Win as with most mobile games, it isn’t too bad and it is very practical in my opinion to be a top-tier player without spending a dime. The new user experience provides players with a lot of goodies, there is a good trickle of items through the daily gift and the monthly “Epic Pass”, and after a month I have not had any issue with prematurely running out of energy to play. 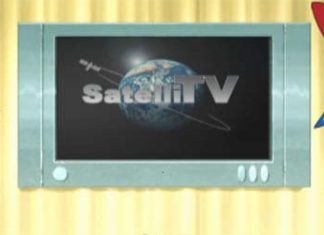 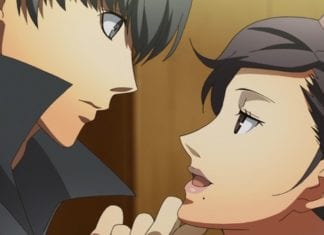 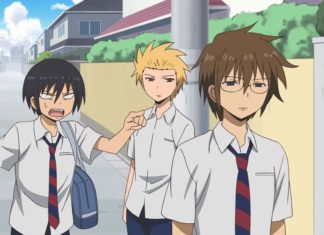 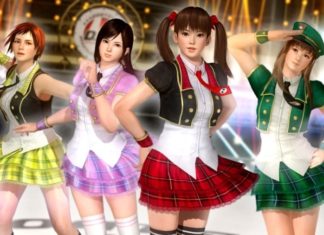