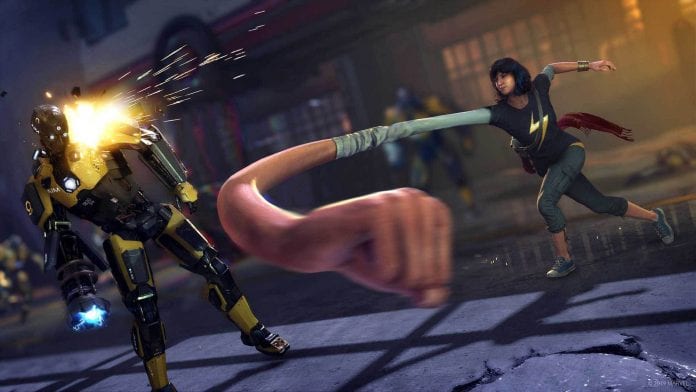 While it is unfortunate that some of us (me) will be unconscious in a hospital having their wisdom teeth extracted while this annual event is occurring, now less than a week out, Australian video game publishers have continued confirming what those attending PAX Australia 2019 in Melbourne will be able to experience at their respective booths. Below is a taste of what you can expect to see from Australian publishers throughout the convention.

You can read Part 1 HERE.

Blizzard Entertainment will be highlighting both the launch of Overwatch Legendary Edition on the Nintendo Switch and also the 15 year anniversary of World of Warcraft during PAX Australia 2019.

Across each of the three days, Blizzard Entertainment will be partaking in the Pinny Arcade pin program along with several other publishers at this event. The pin on offer is a World of Warcraft 15th Anniversary pin, requiring attendees to complete the following steps in order. Completing each of these tasks will also enter you in the draw to win a prize pack:

On Saturday 12 October 2019 in the EB Live Theatre, Blizzard Entertainment will hold the Overwatch Cosplay Battle ANZ Live Final & Showcase, concluding an event which has been ongoing since June. Four teams of cosplayers across the ANZ region have been creating cosplay based on the characters from Overwatch, and will showcase their final creations live on stage, prior to the Community Favourite and Overall Winner being announced. The winner will claim themselves tickets to BlizzCon 2019. 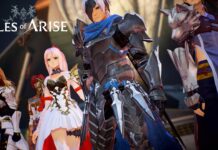 Release of Tales of Arise Marked with Launch Trailer 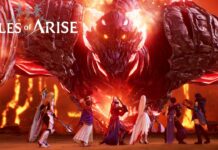 New Tales of Arise Gameplay Trailer Releases Ahead of Launch 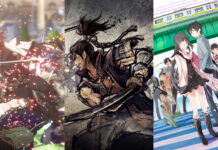 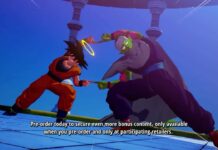 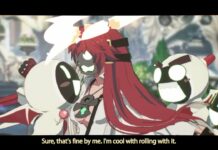 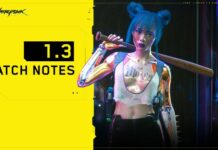