New PVP Opportunities and Reason to Level Up a Bard Introduced in Final Fantasy XIV: Stormblood 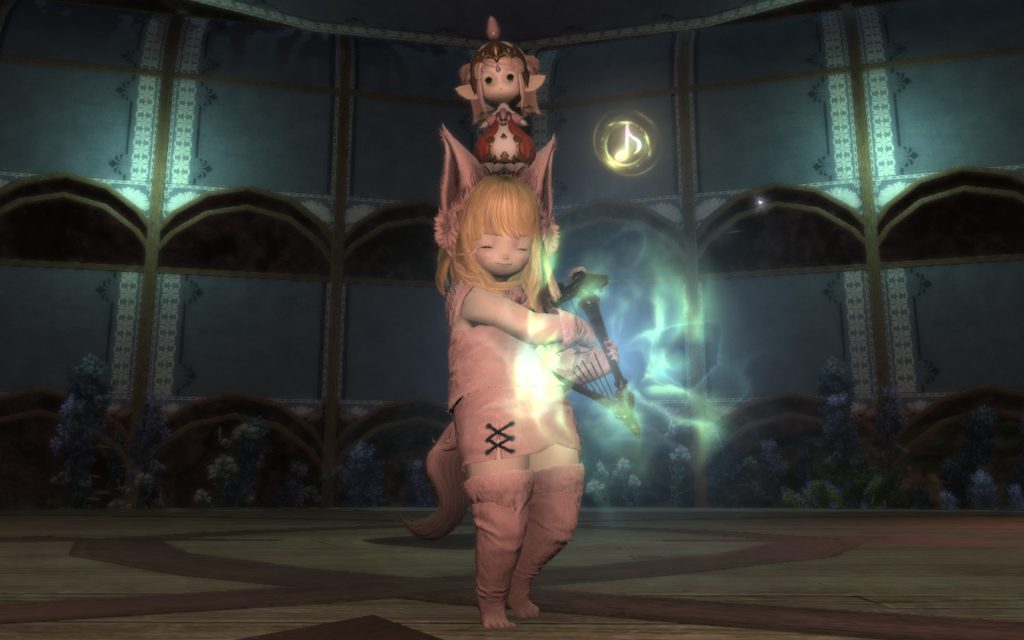 As of yesterday, Final Fantasy XIV received a new update in the form of Version 4.15. While this wasn’t what I would consider to be a major non-expansion patch, it does bring new gameplay opportunities for both the competitive and more casual players.

One of the big additions in this patch is the new PvP Encounter known as “Rival Wings”. In this, players form two teams of 24 players each, and duke it out across a goblin-crafted arena in a bid for territorial supremacy. You can read more about the progression of this mode below:

To secure victory, the teams will begin by having to destroy their opponent’s towers, aided by waves of automatons periodically released by the goblins. After achieving this, the shield around the opposing core will drop, making it vulnerable to attack! Throughout the battle, there’ll also be opportunities to collect precious Ceruleum – gather enough, and players will be able to power up and pilot a range of mighty machina lying dormant on the battlefield …

Unlike the 24-player alliance raids which require you to reach at least Level 50 before accessing, Rival Wings will be unlockable for those using the Final Fantasy XIV Free Trial – which limits players to content up to Level 35.

Rival Wings is not the only new addition to this patch. Those who have the bard class accessible to their character will be able to take advantage of a new action known as ‘Perform’. As its title implies, bards are now able to perform custom songs at their leisure through combinations of notes (bindable to hotkeys). You are currently limited to your bard’s harp, and there is no word on whether other instruments (which can be purchased and displayed as part of FFXIV’s housing system) will receive a similar update in the future.