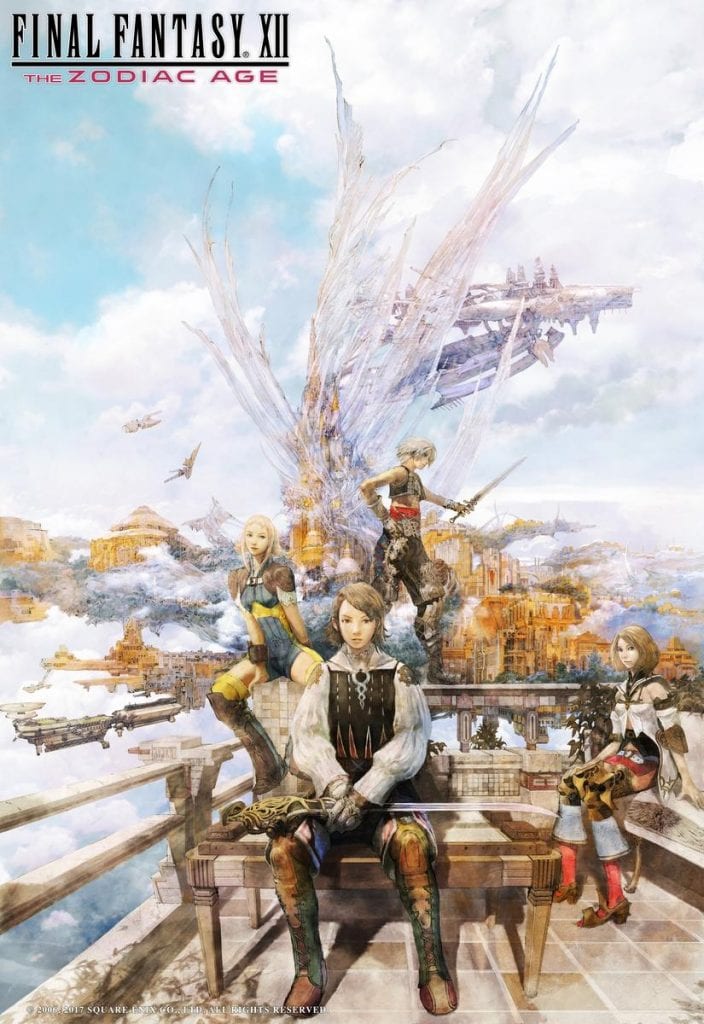 A few months after their release of Final Fantasy XII: The Zodiac Age, a port of their original PS2 RPG, Square Enix have confirmed that the worldwide shipment and digital sales of the game have now exceeded one million copies.

Final Fantasy XII: The Zodiac Age was released on the PlayStation 4. While it was not a complete remaster of the game as was the case with both Final Fantasy X and Final Fantasy X-2, this did deliver a “definitive version” of the title. It featured higher-definition graphics, in addition to a revamped battle system, ability to increase game speed (great for grinding or travelling across long patches of terrain) and more.

Thank you to all the fans for helping us reach this milestone. We are overwhelmed with the response from both new players and fans of the original.