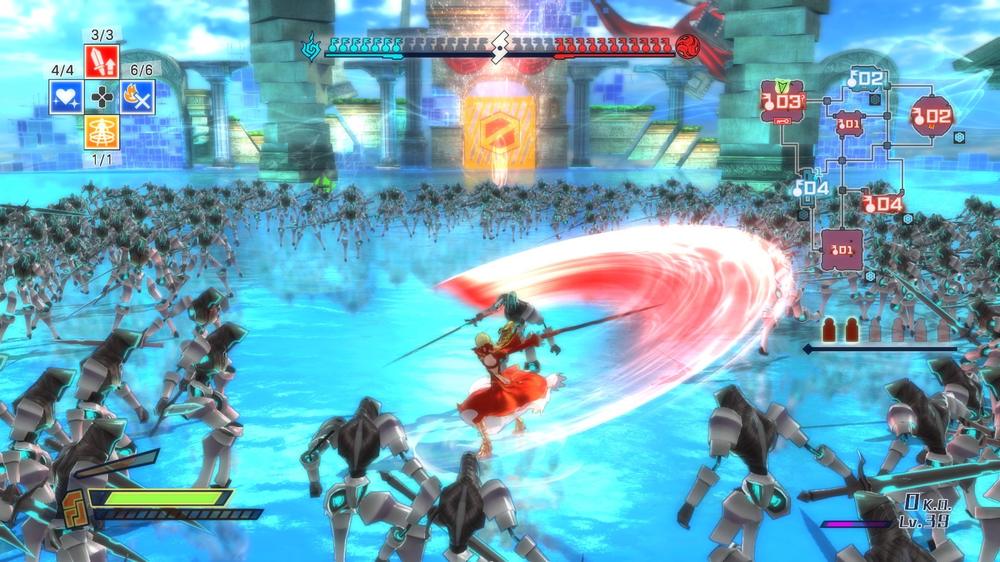 Following their release of the action hack ‘n’ slash game on consoles earlier this year, video game publisher XSEED Games have confirmed they will be releasing Fate/Extella on the PC from July 25th 2017. This will be available through Steam as a standalone digital release, with a standard price of $49.99, €49.99, and £39.99 depending on your region.

To mark the game’s release, XSEED Games have confirmed they will be offering a one-week 10% off launch sale for the base game on Steam when it launches, and 20% off all the DLC. This sale will run from July 25th to July 31st.

This release coincides with the Nintendo Switch launch of Fate/Extella. The Nintendo Switch edition offers over 30 previously-released paid DLC costumes on-disc, in addition to an exclusive new Unshackled Bride outfit.