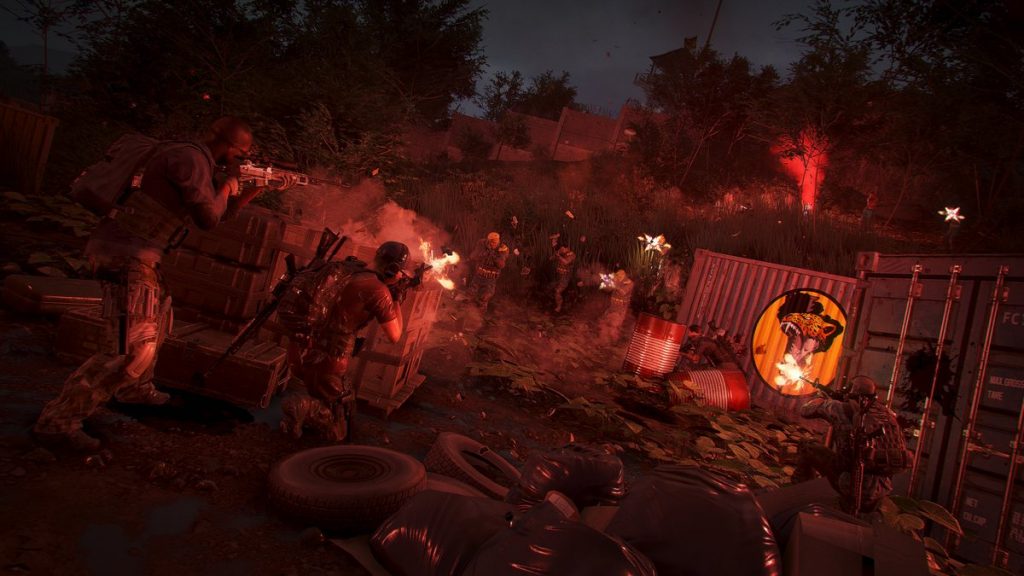 Providing further paid post-launch development for Tom Clancy’s Ghost Recon Wildlands, Ubisoft have confirmed their second expansion for the game – Fallen Ghosts– will be available for season pass holders on the PlayStation 4, Xbox One and Windows PC starting May 30 2017. Those who are looking at expansions and making purchase decisions on a case-by-case basis will be able to nab themselves a copy of June 6 2017.

The following is what Ubisoft have had to say about this expansion and its storyline:

Fallen Ghosts takes place after the fall of the Santa Blanca Cartel. With Unidad’s military force unable to maintain control over Bolivia, the country is in a state of civil war. To help restore order, the Unidad enlists cartel members, veterans, mercenaries and criminals from various nearby countries as volunteers. Together, they form a new brutal special unit: Los Extranjeros, which is ordered to track and eliminate all American agents. 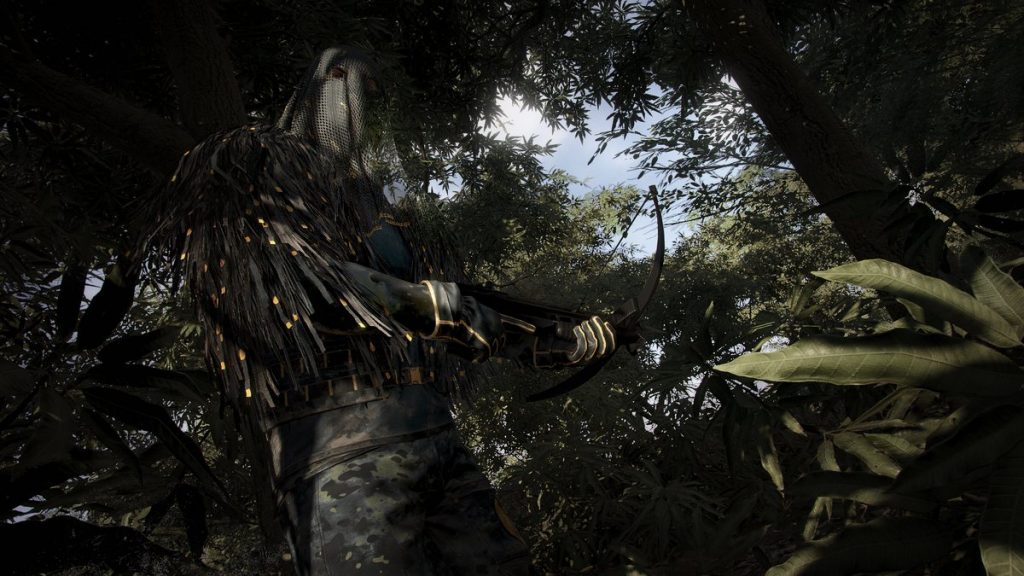 In this chaotic situation, the Ghosts have one last mission: evacuate the last CIA members and American civilians remaining in the country. Shot down enroute to their mission, the Ghosts find themselves in the middle of the jungle, without external support, facing deadly enemies equipped with the latest gear and technology. These dangerous elite soldiers are separated into four distinct classes:

In total, Fallen Ghosts’ campaign is set to include 15 new missions, featuring four new bosses in three different regions. This expansion will put you in the shoes of a brand-new character who begins at level 30 and is equipped with all main game skills. This cap will rise from 30 to 35, offering players access to nine new skills. Also offered are six new weapons, including new assault rifles, sniper rifles and a crossbow which can be equipped with explosive arrows.

Do you consider yourself a highly skilled player of Tom Clancy’s Ghost Recon Wildlands. Ubisoft have claimed that the “advanced” and “expert” difficulty settings are tweaked to “offer an even higher challenge”. Specifically, they have said “by turning the HUD off players will get the most extreme and tactical experience possible”.