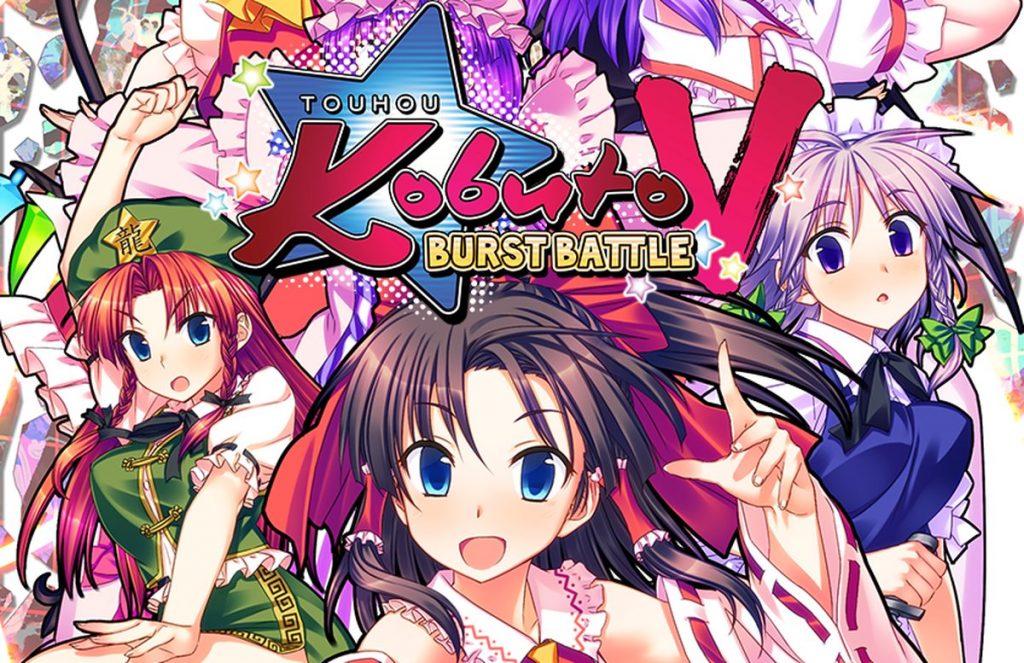 One of the media franchises North American video game publisher Nippon Ichi Software America have been working quite closely on this past year has been Touhou – releasing several PlayStation-exclusive titles as of late. The console exclusivity is no more however, with the publisher announcing they will be offering Touhou Kobuto V: Burst Battle on the Nintendo Switch.

Although there is no change to launches on the PlayStation 4 and PlayStation Vita, this announcement does come with a delay. Touhou Kobuto V: Burst Battle will now be available on September 5th and 8th in North America and PAL regions respectively. This is a several month delay from the originally planned late-June release.

Touhou Kobuto V: Burst Battle is a bullet-hell battle game that takes place in the Touhou universe. Take control of one of nine Touhou characters and eliminate your opponent using bullet-hell patterns, melee attacks, or spell cards! Featuring ear-tingling beats for each character, you might just find yourself dancing while you play!