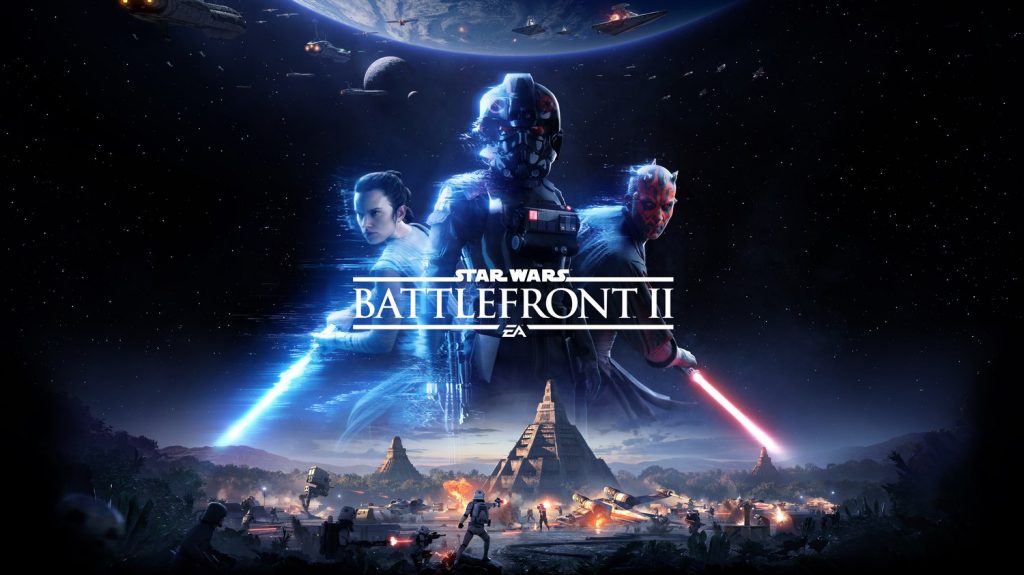 Following their release the action shooter Star Wars Battlefront in late-2015, EA Digital Illusions CE AB (EA DICE) will be teaming up with Motive and Criterion to develop a sequel, simply titled Star Wars Battlefront II. In attendance at Star Wars Celebration, it was confirmed that the game will launch on the PlayStation 4, Xbox One and PC from November 17 2017 worldwide.

According to Electronic Arts, “Star Wars Battlefront II will allow players to experience the untold story of an Imperial elite special forces soldier in an all-new single player campaign, pilot a First Order TIE fighter through intense dogfights in space, and play as ground troopers or iconic heroes and villains such as Yoda and Darth Maul in epic multiplayer battles across all three Star Wars eras”

Star Wars Battlefront II will feature new characters created by motive, in partnership with the Lucasfilm story group, and will be presented in a single player campaign placed 30 years between the destruction of Death Star II and through the rise of the First Order. The main character will be named Iden Versio, who is the leader of Inferno Squad, an elite special forces unit of the Galactic Empire, who are lethal both on the ground an in space. His story will involve and allow you to control iconic Star Wars heroes and villians including Luke Skywalker and Kylo Ren.

On the multiplayer side, the team at DICE are working to evolve the game’s multiplayer, with the goal of offering “the ultimate Star Wars battleground”. Matches will support up to 40 players, and see players go through a range of locations from all three eras: prequel, classic and new trilogy. 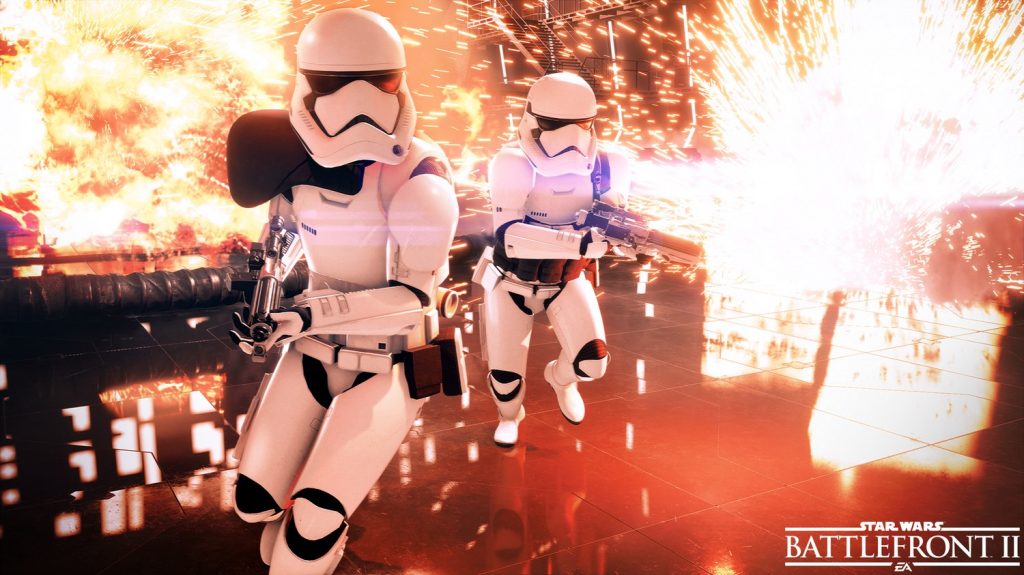 As what they deemed to be “one of the most requested fan modes”, galactic space combat will also be available. According to Electronic Arts, “Criterion, with a deep history of creating some of gaming’s fastest and intuitive vehicles, has built space combat from the ground up with refined handling, weapons, and customization options. Players can drop into the cockpit of the galaxy’s most iconic ships, weave between asteroid fields and fly through imperial dock yards in high stakes dogfights“. 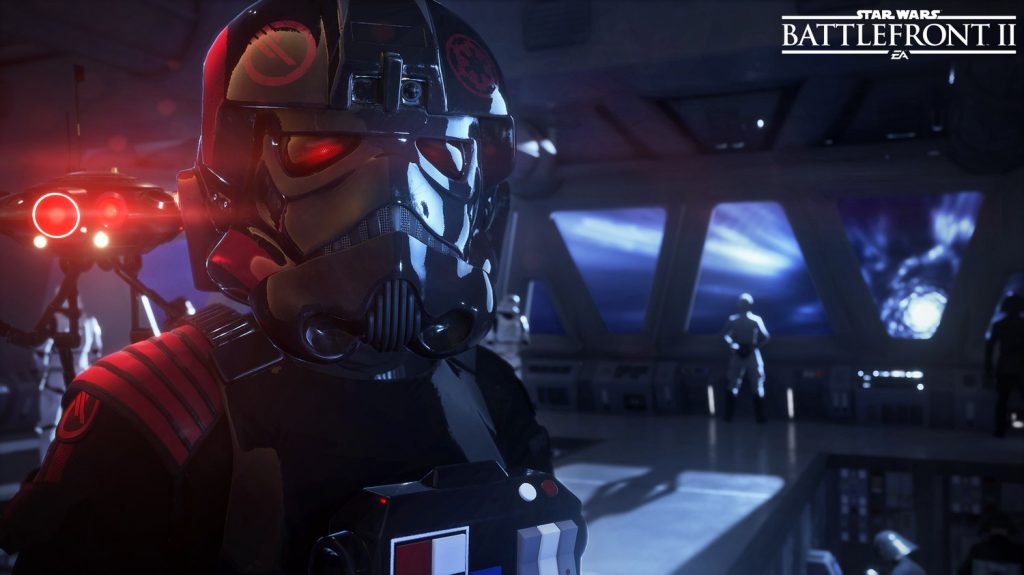 EA has assembled an incredible set of developers to create a Star Wars gaming experience unlike anything fans have ever experienced. Star Wars Battlefront II will offer everything players loved about the last installment, and adds new modes that we know the fans want, including an entirely new story developed in partnership with Lucasfilm.

We wanted to create a campaign that told a story we haven’t seen before in Star Wars. It was important for us to tell a new authentic story, one that gives players a brand-new perspective. By putting players in the boots of an elite member of the Imperial forces, we can show them what the battle was like from the other side.