I was first welcomed to many of the PlayStation franchises and series with the PlayStation 2. Although my introduction to the console was with its casual, family games such as Eyetoy Play and SingStar – I quickly fell in love with its many platforming options such as Naughty Dog’s Jak and Daxter. It is a series I was always excited to see a new title released for, and I also enjoyed revisiting the games when they were ported over to the PlayStation 3 as a “Classics HD” title in 2012.

Giving the series another chance to shine, Sony Interactive Entertainment have confirmed that Naughty Dog’s classics Jak and Daxter: The Precursor Legacy, Jak II, Jak 3 and Jak X: Combat Racing will be available for purchase digitally on the PlayStation 4 later this year. This will be the first time that Jak X: Combat Racing has been re-released since its initial launch in 2005.

Each game will receive a HD upgrade from their original PlayStation 2 release. These PS2 classics will feature 1080p up-rendering and Trophy support. Other features including Shareplay, Remote Play and Activity Feeds will also be offered. Unfortunately, online multiplayer will not be offered for Jak X, although splitscreen local multiplayer is still possible.

Here’s hoping that even more games, including those which haven’t seen a re-release since the PlayStation 2 era, will receive ports like this in the future. 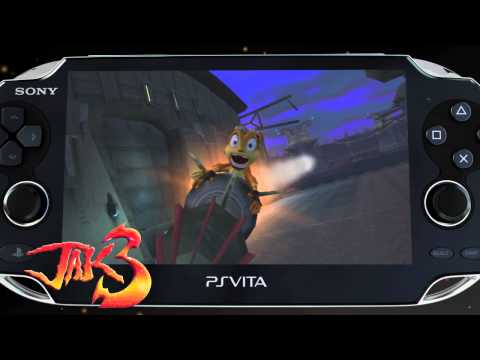 Jak and Daxter Trilogy to Be Released on Playstation Vita 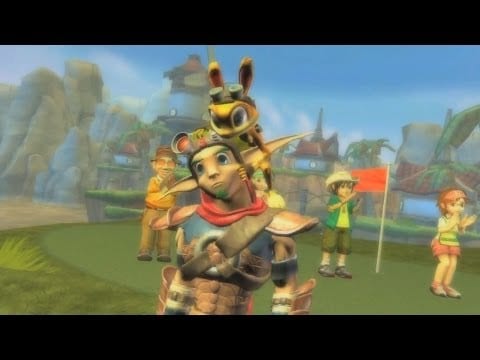 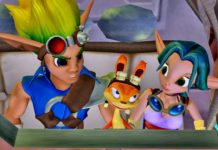 The Jak and Daxter Trilogy – Review 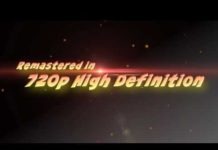 After Much Beating Around the Bush…. Jak and Daxter HD Collection Announced.