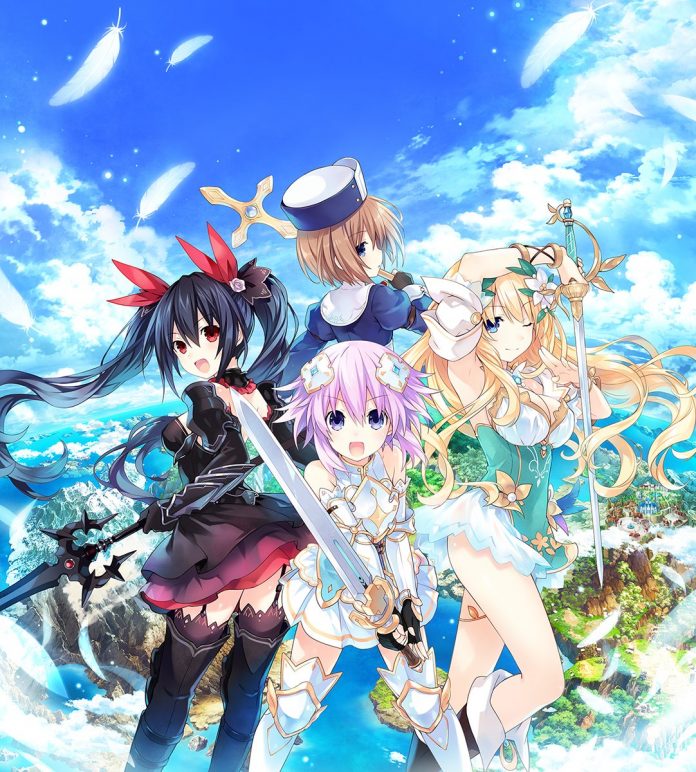 A number of scenes across the Hyperdimension Neptunia franchise have mentioned the online game 4 Goddesses Online – one of the games often played by LeanBox CPU Vert. While Compile Heart and Tamsoft haven’t developed a complete online game for fans, they have created a one-off game similar to .hack, giving players an option to experience this online fantasy game world in a primarily single-player experience.

Idea Factory International have this morning confirmed they will be releasing Cyberdimension Neptunia: 4 Goddesses Online simultaneously on the PlayStation 4 and PC (via Steam) this winter. While the PC version will only be available digitally, the PS4 edition will receive both physical and digital collections.

Focusing on CPU Goddesses Neptune, Vert, Noire and Blanc alongside the CPU Candidates Nepgear, Uni, Rom and Ram –  players will be able to “fight in 4-person real-time brawls” both offline and online. Some promoted features of Cyberdimension Neptunia: 4 Goddesses Online include:

4 Person Dungeon Raids – You’ll never go it alone in the dungeons when you’ve got 3 other party members helping exterminate dungeon fodder in this hack ‘n’ slash adventure! Choose the one you control whenever you want!

You CAN Cast that Here – Be prepped for any situation when you can map multiple skills to each face button, and max out your meter to unleash a flashy “Awakening Skill” that will devastate those who cross you!

+10 to Fashion – Show off tons of cosmetic gear that can be resized, rotated, and placed anywhere! Ever seen a mustachioed fairy pirate DJ? Now you can!

Nep_Main Joined your Party – Play online with up to three other people for extra loot and harder enemies, plus use the in-game chat feature to really make it feel like an MMO! (It’s not.)

Long ago when the world was nothing but a void, the goddesses created Leanverde, the World Tree.

The mighty Earth and the majestic oceans were born of Leanverde’s sprout, and the goddesses bestowed upon this world the name of Alsgard.

…At least, that’s what the “4 Goddesses Online” MMO is about. Now the real Gamindustri goddesses must login and hack ‘n’ slash through this game-within-a-game to bring back the creators of Leanverde and defeat the Demon King! With rival beta testers and system glitches galore, what could possibly go wrong? 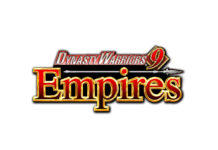 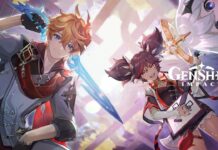 Trailer Released for Genshin Impact Version 2.2: Into the Perilous Labyrinth of Fog