Australia: Plips for the Nintendo Switch in May, Sadistic Monochrome Bears on the PS4, Vita in September 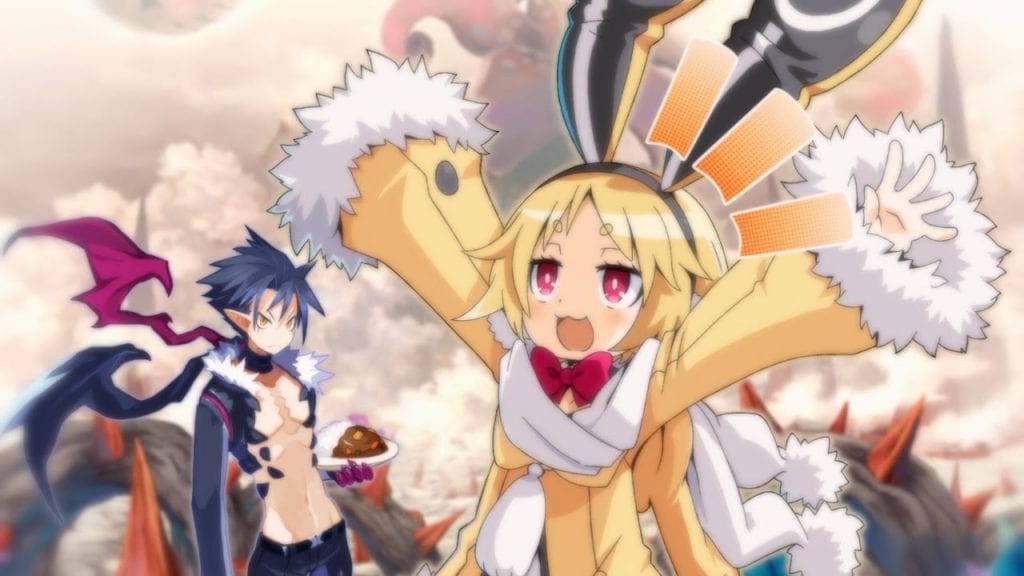 During their annual press conference, Nippon Ichi Software America confirmed that they would be releasing Disgaea 5 Complete on the Nintendo Switch starting May 23rd 2017 in North America and May 26th 2017 in Europe. The question at the time was… would Australian and New Zealand gamers get to enjoy a similar release date, considering the game had already been confirmed as heading Down Under?

Together with regional distributor Bandai Namco Entertainment Australia, NIS America have confirmed they will be releasing Disgaea 5 Complete both physically and digitally from May 26th 2017 – at a date comparable to other PAL regions.

Disgaea 5 Complete will come with the full story introduced in Disgaea 5: Alliance of Vengeance, in addition to “all 8 bonus scenarios, 4 fan-favorite characters, and 3 character classes” which were originally available as downloadable content on the PlayStation 4 release.

Upupu! Are you interested in nabbing yourself a copy of the newest Danganronpa video game – Danganronpa V3: Killing Harmony – on the PlayStation 4 or PlayStation Vita? The companies have also confirmed that the battle against despair will continue on September 29th 2017 both physically and digitally.

As you can see from the imagery above, a launch edition for Danganronpa V3: Killing Harmony will be offered to those who pre-order while stocks last. This PS4-exclusive collection will also come with a softcover art book titled “Investigation Notes” and an original soundtrack of selected songs.

Danganronpa V3: Killing Harmony is a successor to both Danganronpa: Trigger Happy Havoc, Danganronpa Another Episode: Ultra Despair Girls and Danganronpa 2: Goodbye Despair – and will make the first time the series has received a simultaneous home console and portable console release.

Set in a new world in a school described as having a “psycho-cool environment”, players will follow the journey of 16 new students who have found themselves kidnapped and imprisoned inside a school – watched over by the sadistic headmaster Monokuma. Inside… some will kill, some will die, and some will sentence others to die. While retaining the Class Trial system, Danganronpa V3: Killing Harmony will feature new gameplay mechanics as well, which I hope will only add to the very eccentric murder mystery trials which stand before players.