Ubisoft Outline Some of Their Titles for the Nintendo Switch

With more details recently shared about the Nintendo Switch, Ubisoft have come out to announce not one, but a suite of titles they plan to offer on the platform. None of these three announced titles are completely new projects, however they offer three very different experiences for the platform.

Ubisoft is bringing Just Dance 2017, Rayman Legends Definitive Edition and Steep to the Nintendo Switch. We’re proud to be working closely with Nintendo on this new console, making sure players can enjoy great games on a device that shares the same philosophy as these games: great accessibility and the ability to bring people together. These three games are just the beginning; we will share more about other exciting projects for Nintendo Switch at a later date.

More information on each can be found below:

Arguably one of the biggest annual staple games for Ubisoft, the company have confirmed they will be offering Just Dance 2017 on the Nintendo Switch. This will be the first game offered by Ubisoft on the Nintendo Switch at launch – and will come with a timed-exclusive dance track “How Deep Is Your Love” by Calvin Harris & Disciples through Just Dance Unlimited. Nintendo Switch players are set to receive three free months of access to Just Dance Unlimited, which will provide access to even more songs (Approx 200) than the 40 which are available out-of-the-box, such as “Lean On” by Major Lazer Ft MØ & DJ Snake and “Don’t Wanna Know” by Maroon 5.

Just Dance 2017 will support up to six players at the same time through the Joy-Con controller, and also features support for the Just Dance Controller App.

It may not be a new title, but Ubisoft have confirmed they will be porting across their multiplatform side-scrolling platformer Rayman Legends to the Nintendo Switch as a “Definitive Edition” set. According to Ubisoft, this edition “includes all the game’s traditional features, such as Kung Foot, plus some brand-new surprises”.

Rayman, Globox and the Teensies are off wandering through an enchanted forest when they discover a mysterious tent filled with a series of captivating paintings. As they look more closely, they notice each painting seems to tell the story of a different mythical world. While focusing on a painting that shows a medieval land, they are suddenly sucked into the painting, entering the world, and the adventure begins. The gang must run, jump and fight their way through each world to save the day and discover the secrets of every legendary painting. 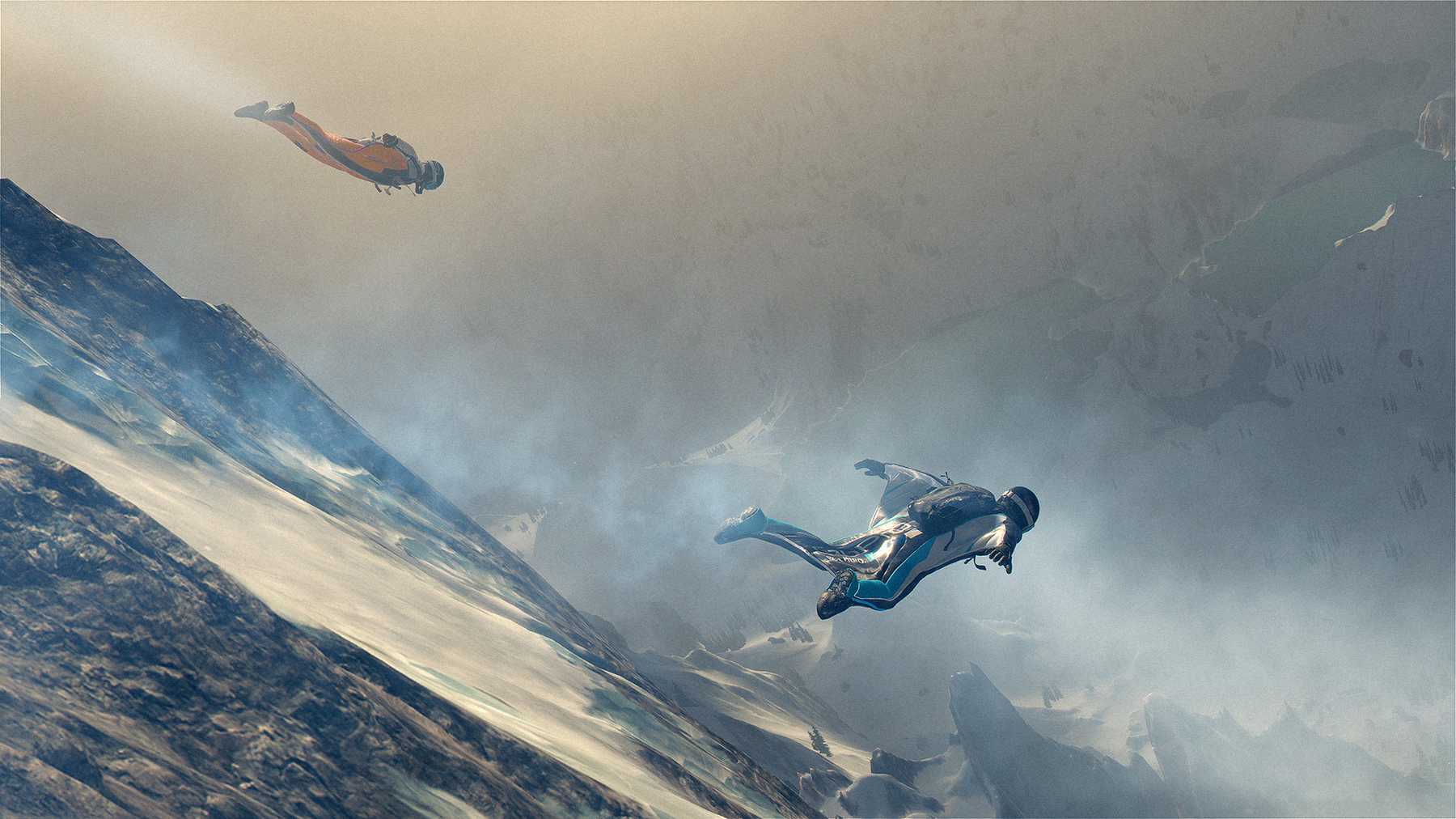 Following the game’s PlayStation 4 and Xbox One release in late-2016, Ubisoft have confirmed they will be bringing Steep to the Nintendo Switch.

Steep will drop players in to the Alps, allowing them to explore the world via skiing, snowboarding, wingsuiting and paragliding. The game boasts seamless multiplayer, which will populate the world with players as you explore the Alps.

One of the first planetside landing zones outside a city implemented into the ambitious space-simulation game Star Citizen was Levski, situated on Delamar. This was always...
Read more
Video Games

Find yourself needing even more content to experience while running around Genshin Impact's open world? Developer and publisher MiHoYo has this weekend announced that...
Read more