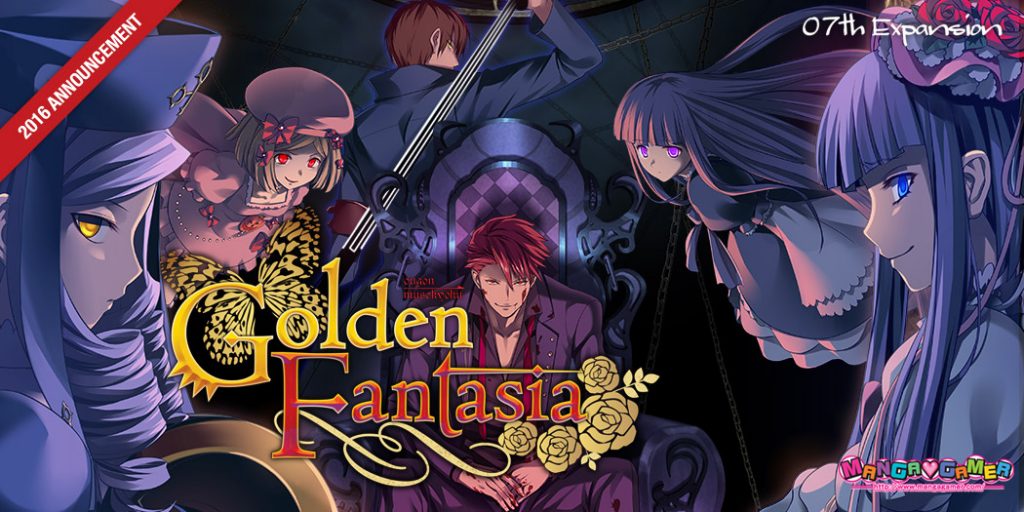 Western visual novel publisher MangaGamer was in attendance at Anime Weekend Atlanta, where they took the opportunity to announce several new titles they have in progress. In total they have confirmed three new projects, which will be available through their online store and/or Steam in the coming months (or potentially) years.

MangaGamer have served as an official western visual novel publisher of Umineko no Naku Koro Ni, also known by its localised title Umineko: When They Cry. One of the spin-offs created for 07th Expansion’s sound novel series was a fighting game – which the company have acquired the rights to. Serving as MangaGamer’s first fighting game, they have confirmed that work has begun on Golden Fantasia CROSS.

Although not every character from the sound novel series is included, Golden Fantasia Cross is a 2D tag-team fighting game where 19 different characters can duke it out on the battlefield using their (sometimes over-the-top) meta world abilities. Outside of single-player matches, players will also be able to take advantage of a story mode and competitive multiplayer gameplay.

While no release date has been locked in, we do know that Golden Fantasia Cross will be available through the MangaGamer Online Store and Steam. Like the original 8 arcs, this is an all-ages friendly game, albeit with fictional violence.

Continuing their support of the Go Go Nippon! Franchise, MangaGamer have confirmed that Go Go Nippon 2016 will soon be available. This release will feature six new locations to explore, along with more event cutscenes and CG with heroines Makoto and Akira. These new locations include Tokyo Station, Ueno, Rikugi-en, Nakano, Shibamata, and Yanaka.

Outside of new content, Go Go Nippon 2016 also includes UI tweaks which will add a wallet display and more clearly indicate which girl provides a tour. 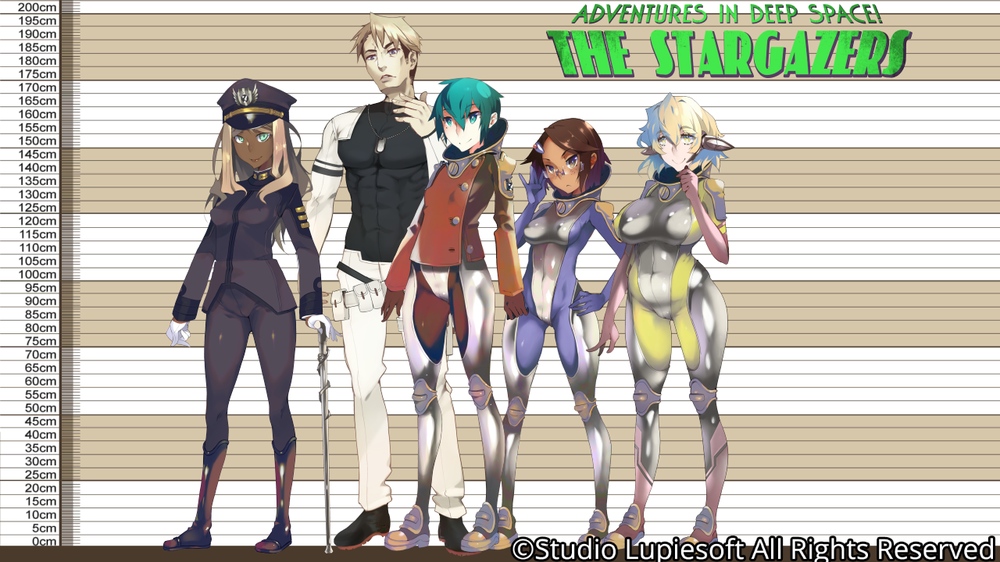 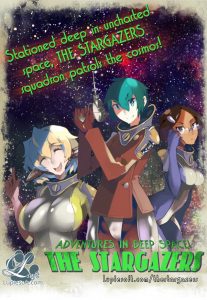 The final announcement involves English visual novel developers Lupiesoft, whose past work includes The Menagerie and Toko: The Reject Demon. MangaGamer will be offering an 18+ adult version of their newest title, The Stargazers, via their online store. Pre-orders can now be made HERE, for a release date of November 4th 2016..

Inspired by pulp sci-fi, The Stargazers follows Temperance as she joins the Shooting Star to explore and chart the galaxy with its crew. Join these girls as she discover new wonders of space, rescue lost ships, fight to survive against notorious villains, and more. 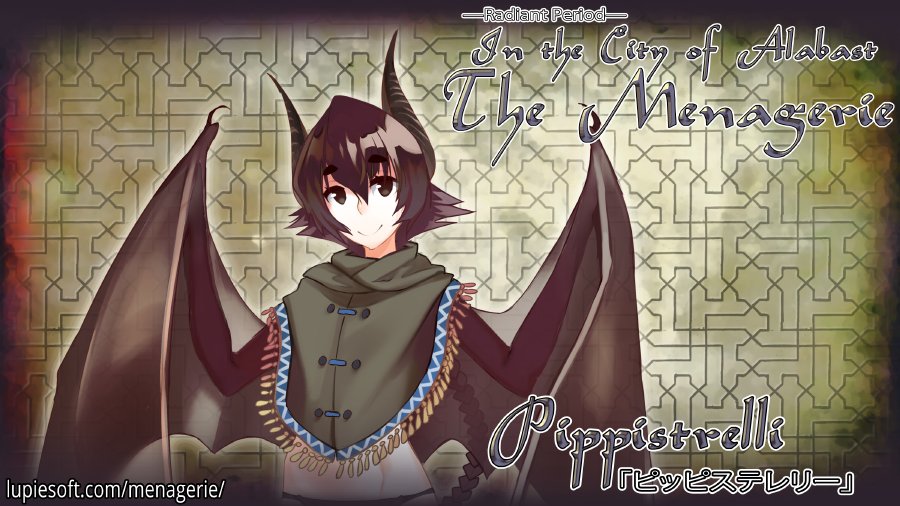 Looking back at past works from LupieSoft, MangaGamer have also noted that they are continuing their partnership with the company to bring out a DLC expansion for The Menagerie.

This new DLC adds a brand new route to the story featuring two new heroines: Pippistrelli and Omara. Both have been members of the Menagerie for a long time, with Pippi’s ability to fly offering her unique means to come and go from the collection of girls throughout her life. When she returns this time, she finds Omara, the elf who helped care for Pippi, in mourning over the death of her older sister.