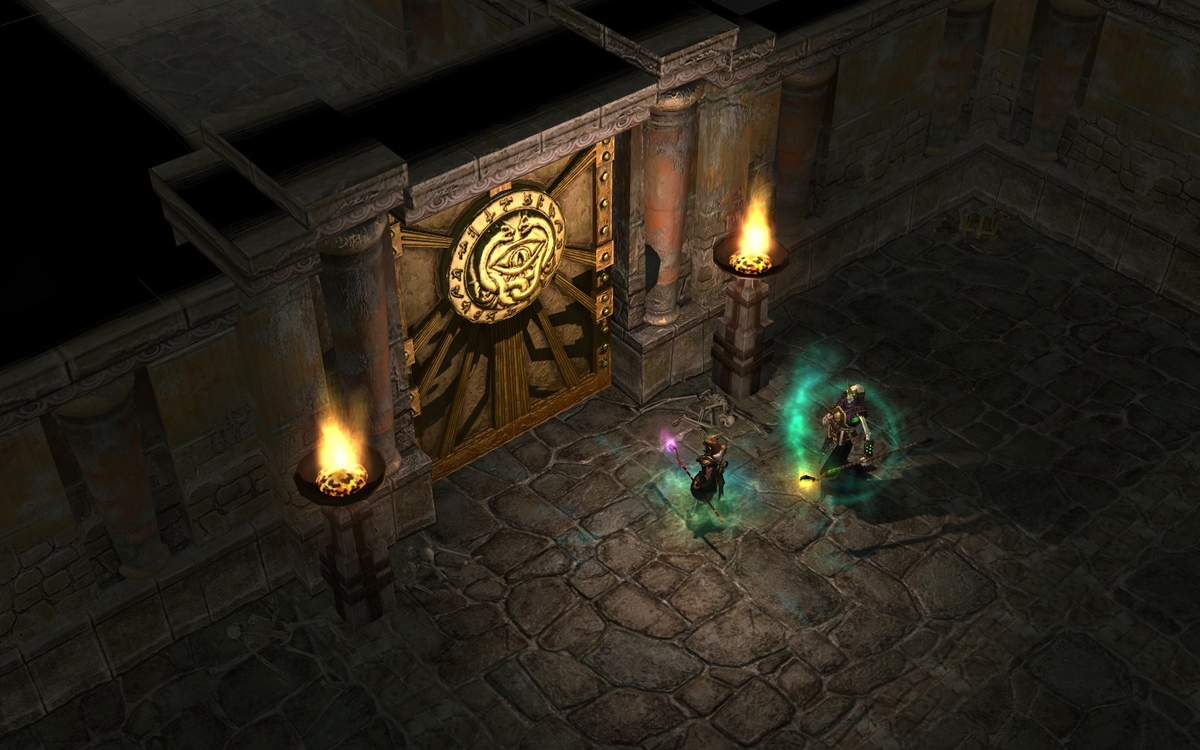 Have you purchased either Titan Quest, Titan Quest: Immortal Throne or Titan Quest Gold for your Steam library in the past? THQ Nordic have said that they “❤️ U”, and have given you a complimentary copy of Titan Quest Anniversary Edition – which is available from your digital library right now. This game is available to mark the series’ 10-year anniversary, and is now accessible to more than 1 million gamers around the world.

Titan Quest Anniversary Edition contains both Titan Quest and Titan Quest: Immortal Throne. Now if you already own these games… you might be wondering what this edition also offers. This edition offers roughly 1,261 changes compared to the original version from ten years ago – including reworks regarding multiplayer gameplay, stability, performance, balancing, AI and more. 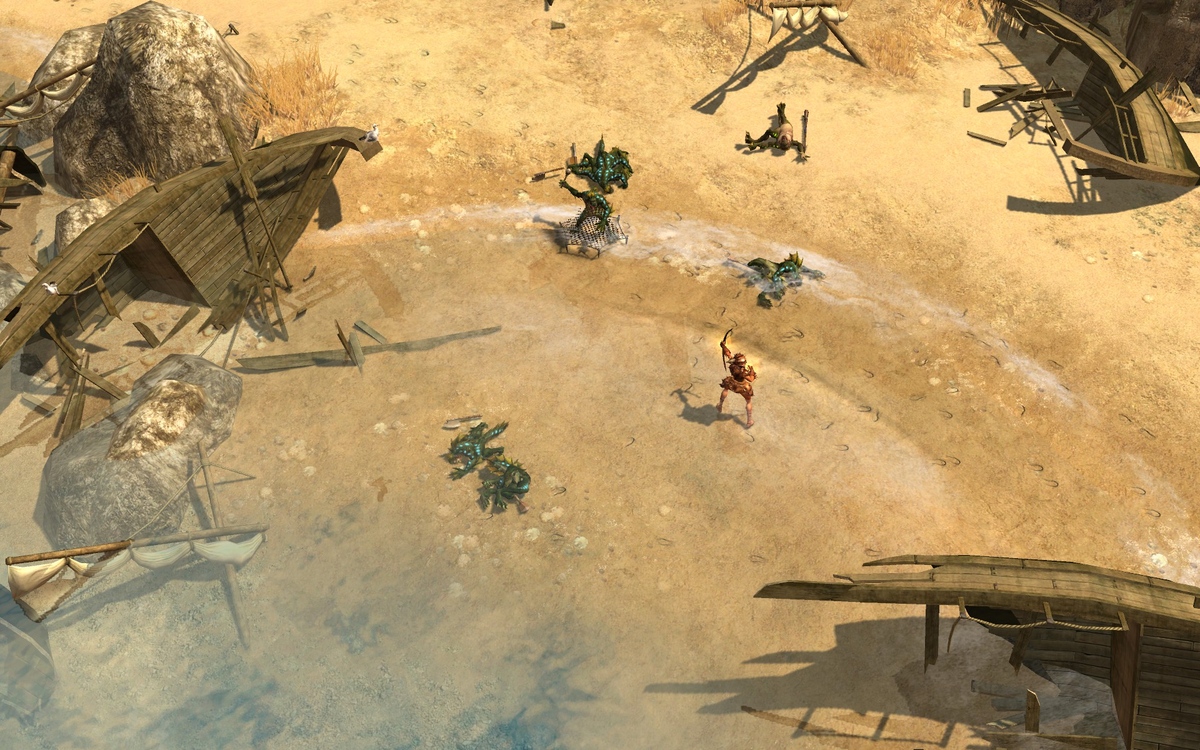 Some of these updates include: 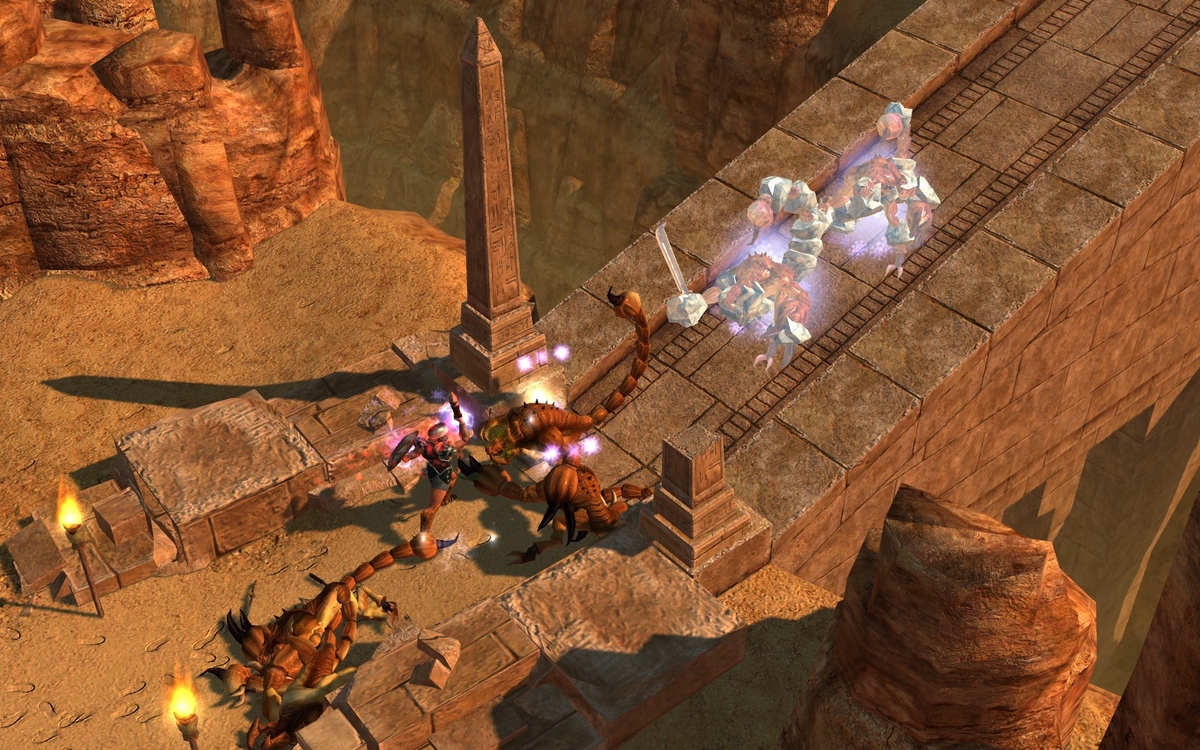 Now you may be wondering…. “what do I do if I don’t own one of the aforementioned games?”. While you won’t get the game for free, THQ Nordic are offering 75% off the Anniversary Edition via Steam for a couple more days. In total, you are looking at paying $4.99 USD for this edition during the sale. 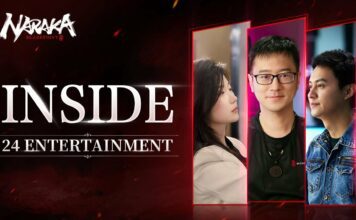