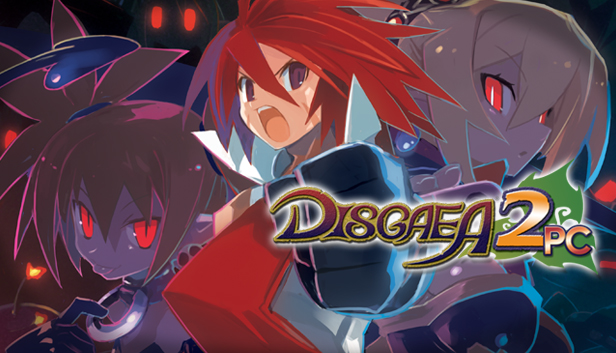 With PC ports of the PlayStation 2 classics Disgaea: Hour of Darkness and Phantom Brave under their belts, it seems like Nippon Ichi Software America isn’t stopping there. While I long await the day for them to confirm Makai Kingdom PC, the company have instead chosen to re-release Disgaea 2: Cursed Memories, under the title Disgaea 2 PC. This port is still in its early days, and is slated to launch on Steam starting January 30th 2017.

Speaking of playable characters, this announcement has seen four characters made playable in Disgaea PC – Adell, Rozalin, Zetta and Pleinair.

It may be a tad too early to pre-order on Steam yet, but check out its official product page HERE.