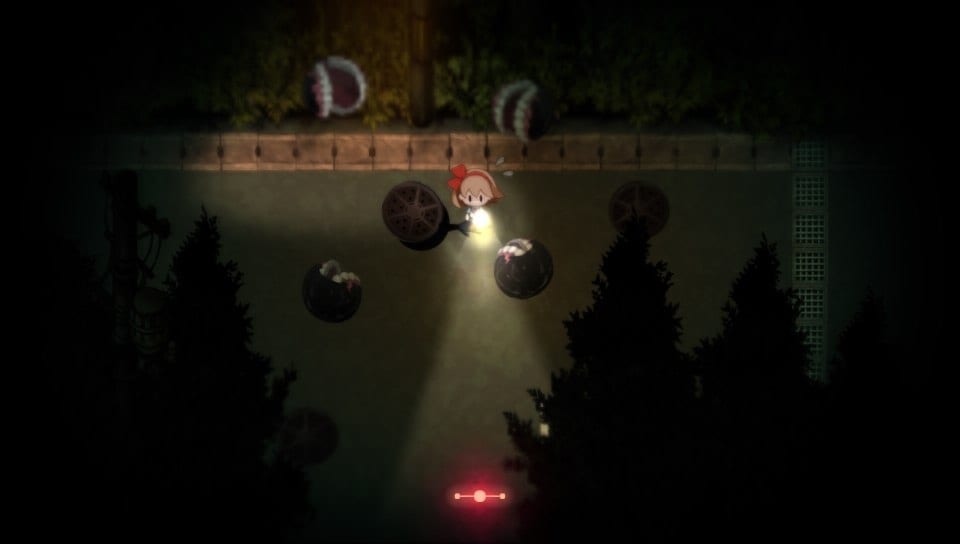 While it doesn’t seem like a game which you would usually expect a beta test to be held for, Nippon Ichi Software America have recently announced they will be holding a testing period for Yomawari: Night Alone, which launches on the PlayStation Vita and PC (via Steam) from October 25th 2016.

While it is currently unknown the scope of this test or how many people will be invited to take part, it does seem to be limited to Steam at this time, and the application does request PC Specs and your Steam ID. But if you are interested, you can submit your application HERE.

Applications close on Sunday, August 21st – with testers selected on Monday August 22nd, so you don’t have long to apply. 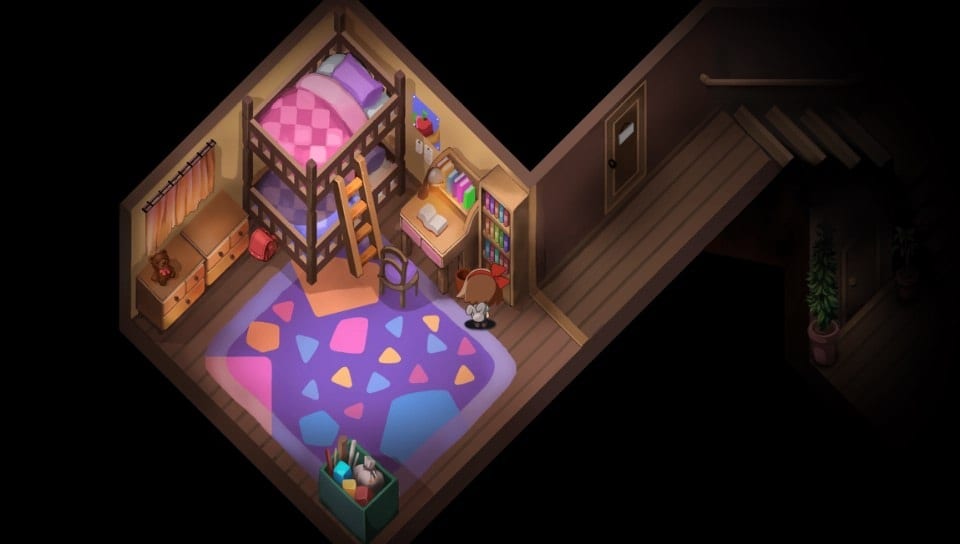 A young girl is walking her dog Poro around town at dusk when a tragic accident forces her to return home with only Poro’s leash in hand. The girl’s sister commands her to stay home while she goes out into the night to search for the dog. Time passes. Growing impatient, the girl decides to search for her missing sister and dog herself.

But when she steps foot outside, she realizes that this is not the same town. The darkness has made the town unfamiliar, and she appears to be utterly alone…save for the spirits that stalk her. The girl must hide from, outsmart, or outrun the hunting spirits while she searches for clues to find her loved ones.