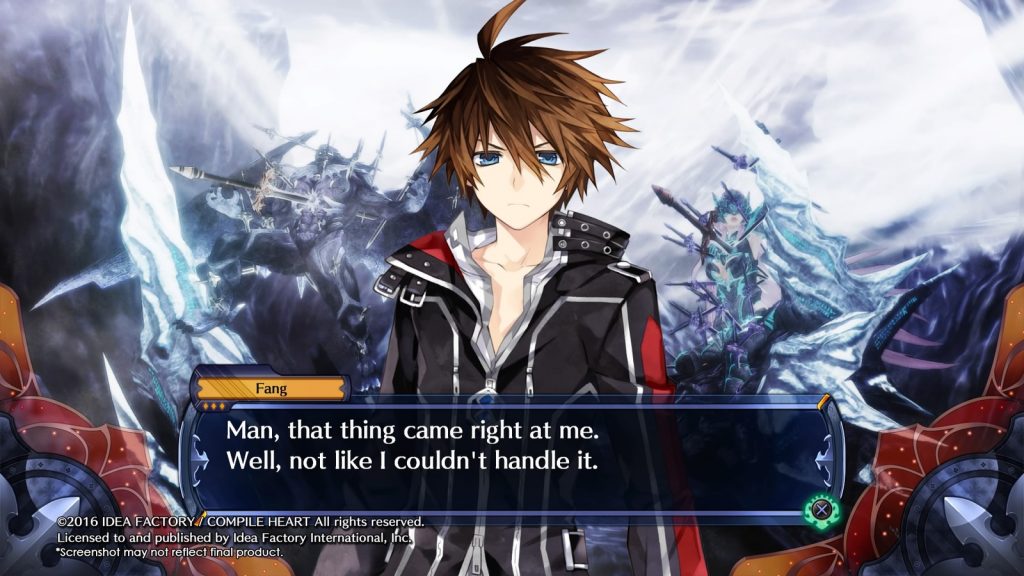 Available in both North America and PAL regions, Idea Factory International have brought their English-localised release of Fairy Fencer F: Advent Dark Force to western markets on the PlayStation 4.

Fairy Fencer F: Advent Dark Force is not a brand new game in the Fairy Fencer franchise, but instead serves as an enhanced remake of the original game. While it features the same core story, this edition introduces new routes w/ additional endings, new playable characters and alterations to the gameplay – including the ability to add six characters to your battle party at once.

A synopsis of Fairy Fencer F: Advent Dark Force’s storyline can be found below: 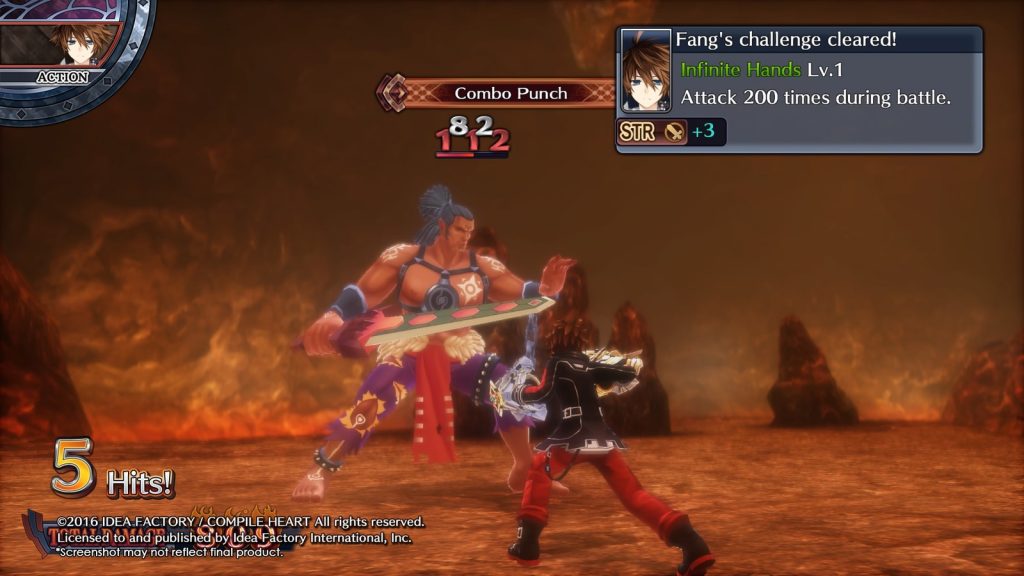 Long ago, a war was waged between the Vile God and the Goddess. Both forces were equally matched, and sealed each other into another world using a special weapon imbued with their powers. And so, time passed.

The weapons that the Goddess and the Vile God left were called “Furies,” and those who used them were called “Fencers.” Furies were rumored to grant any wish to those who collected them all, and because of those rumours, Fencers were constantly in battle against each other to collect the Furies. By chance, a young man named Fang came to save a girl named Tiara, who turned out to be a Fencer. From that day forward, Fang found himself an important part of the battle between the Vile God and the Goddess.