Digital Pre-Orders Begin for The King of Fighters XIV 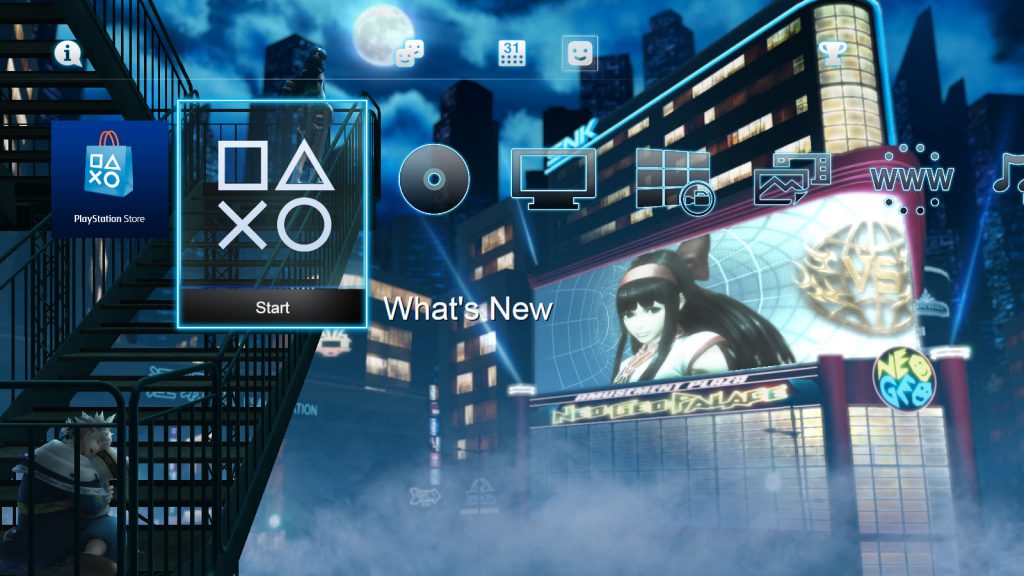 Thinking of picking up a copy of The King of Fighters XIV, but would rather purchase the fighting game via the PlayStation Store rather than a retail outlet? North American publisher ATLUS USA have announced that digital pre-orders have now opened for the game.

While these may or may not be extras that will entice gamers to go either way, the company have confirmed a number of digital pre-order bonuses for those who decide to forgo a physical edition. Those who pre-order via the PlayStation Store will receive the Nightmare Geese and Classic Kyo DLC costumes (Pictured below). You will also receive a dynamic The King of Fighters XIV theme for the PlayStation 4 as well.

Developed by SNK Playmore, The King of Fighters XIV will be available starting August 23rd 2016 in North America.