XBlaze Lost: Memories to Launch in PAL Markets This Month 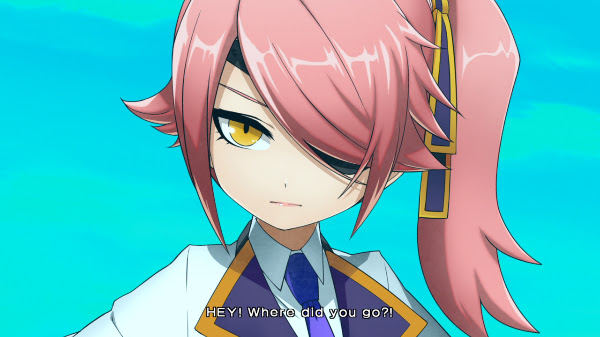 Remember when XBlaze Lost: Memories launched in North America last December in North America? If you reside in PAL regions, you will finally have your chance to dive into the adventure / visual novel game this month!

Aksys Games have announced that XBlaze Lost: Memories, serving as a sequel to XBlaze Code: Embryo and based within the same universe as popular fighting series BlazBlue, will be available for purchase on the PlayStation 3 and PlayStation Vita starting June 21st 2016. This release will be exclusively available through the PlayStation Store at this time, with no physical release plans confirmed.

Players will take control of the enigmatic pink-haired protagonist known as “Me”, as she is left to navigate a weird and wondrous alternate reality to uncover the mysteries of the XBlaze universe.